Volkswagen Emphasizes Focus On Software To Compete With Tesla 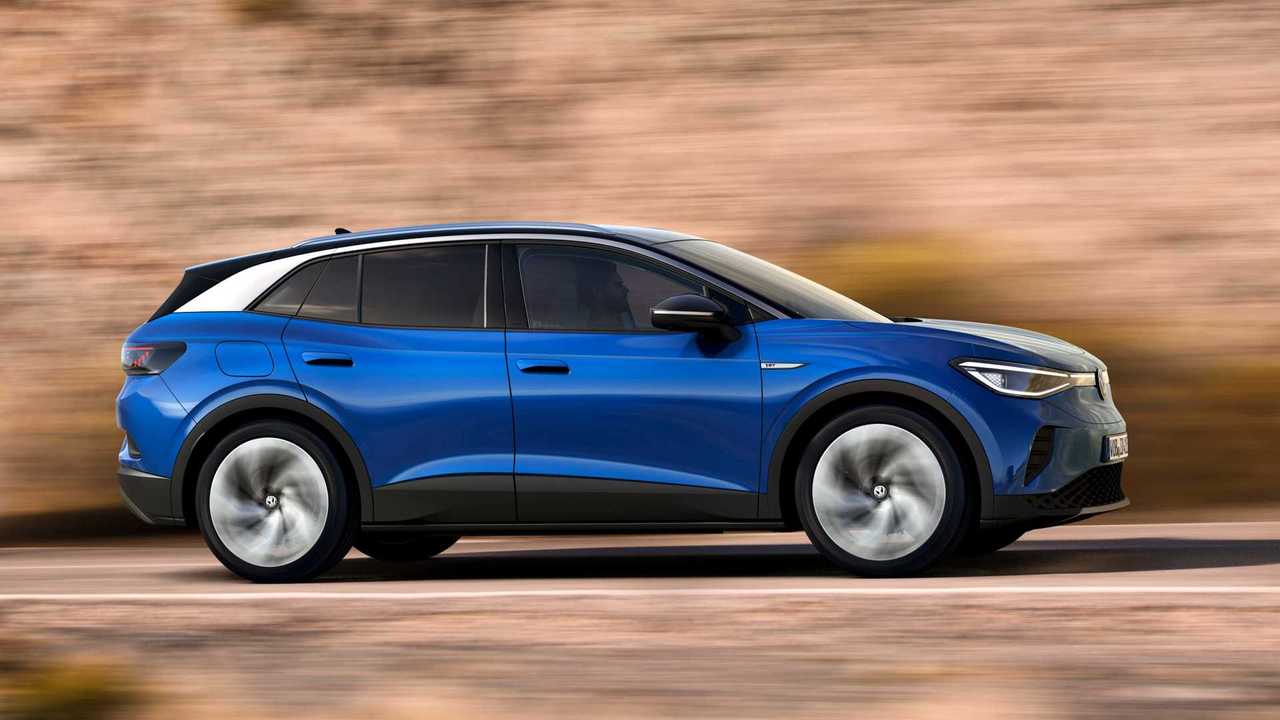 VW announced its new 5-year plan to catch Tesla, and now it's leaning more on software to create an edge.

We recently told you about Volkswagen Group's new five-year plan, which was just approved by the board and then officially announced by CEO Herbert Diess. The plan focuses on larger investments into future electrification efforts, as well as mobility, autonomous driving technology, software, and more.

Diess made it clear that he sees Tesla as a major rival. He believes it's going to be a tough fight, but he also thinks VW has an edge in some areas. One place it doesn't seem to have an edge is software. VW has had many issues with software in the past, and this has proven especially true leading up to the launch of its ID family of electric vehicles, which include the ID.3 hatchback and ID.4 crossover.

Now, VW is making it even more clear that it aims to "close the gap with Tesla" by focusing even more on future software. The automaker told Automotive News Europe that it's "raising the tempo" related to software. It also said that its needs in this particular area are greater than they are with electric mobility in general.

VW Group is satisfied with its electric vehicle efforts and upcoming plans to put some 26 million fully electric cars on the road by 2030, though it's not where it needs to be on the vehicle software front. The company has been plagued with issues related to its digital features and software situation as a whole, which has worked to delay the launch of some vehicles for an extended period of time.

VW Group's primary solution is to increase in-house software development to 60 percent over the next five years. Currently, VW only produces 10 percent of its software in house. In addition, more money will be allocated for digitalization, artificial intelligence, and autonomous cars.