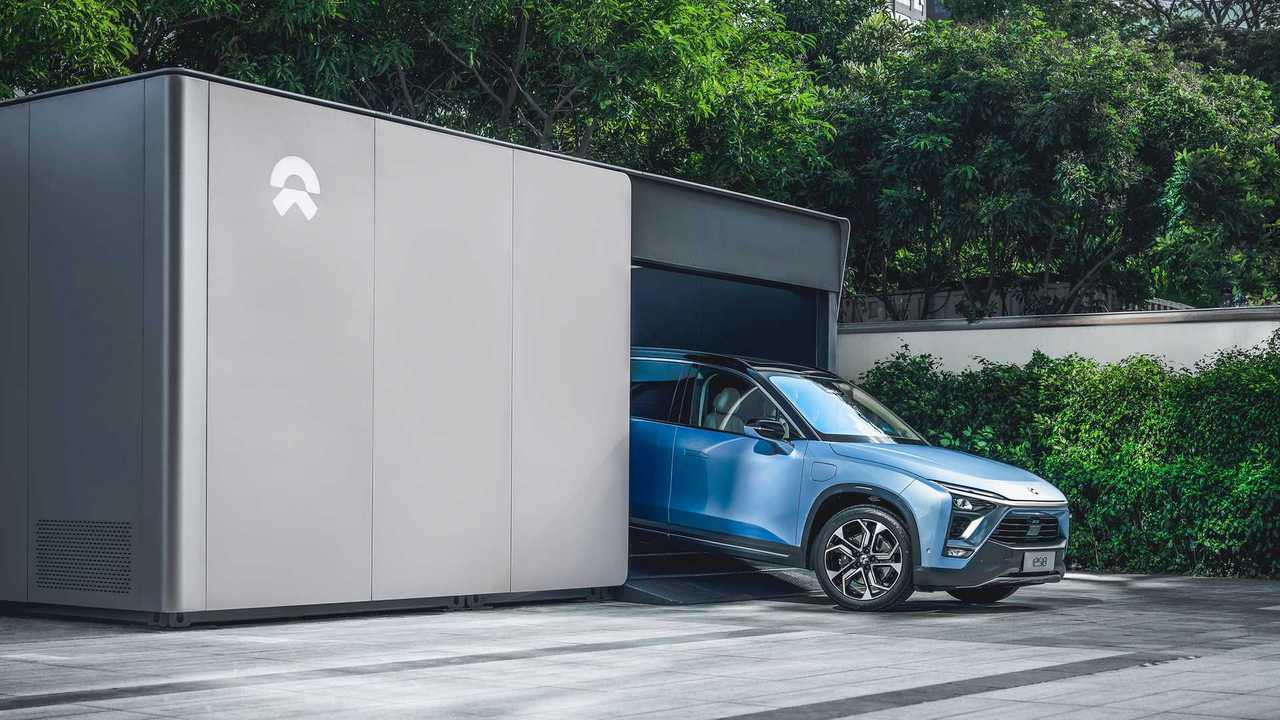 Things are improving for the Chinese carmaker. Dramatically, we should add.

And these are not the only numbers the company was happy about. When it comes to total revenues, the company achieve a sum that Iron Maiden would use for a song: $666.6 million – well, they already have, only with a six less. That’s what the exchange rate on September 30 made of the RMB4,526.0 million the company earned.

What concerns us a bit is that these numbers are still not audited. Even if they do not change much when they finally are, having a third and reputable party confirm the good results is crucial.

One explanation is that we are in November, and Nio probably waited for too much for the auditor to finish their work. Another one is that it is looking for a good audit company, which can be a great business opportunity for anyone up to the task. Whatever the reason is, we hope Nio fixes that soon. If the numbers are accurate, that will probably be one of the few left things to sort out in the business.