A battery gigafactory under Ford's roof? Lack of "capacity flexibility" might force the company to build one.

Ford's new CEO Jim Farley recently surprised the industry by revealing that the company is considering battery cell manufacturing (most likely with a joint venture partner, we assume).

Over the last 10 years, Ford was rather distanced when it came to battery-electric cars and was happy to purchase the cells from the external suppliers. The previous CEO, Jim Hackett, said also that there is "no advantage" of making their own batteries.

Jim Farley noted, however, that it's natural at higher volume, and that the battery market does not offer much capacity flexibility:

"Absolutely, we're discussing it as a team. We think it's the natural time now because our volume is really growing. What we're finding is there's not a lot of capacity flexibility if you buy your batteries from someone else. There's a lot of other reasons beyond cost to make a move. It's something we're discussing within the company, and it's the right time to discuss it."

Well, it seems that whenever an automaker is leaving the tiny pilot stage and would like to really produce tens of thousands or hundreds of thousands of BEVs a year, the conclusion is that it has to be engaged in battery cell production someway.

In the North American market, Tesla has the Gigafactory with Panasonic and in-house project (pilot phase), GM has Ultium Cells joint venture with LG Chem (under construction), Volkswagen is working on battery production with SK Innovation, Nissan started (as one of the first) with in-house battery production - AESC (now Envision AESC). The situation is more or less similar in Europe and to some degree in China.

We guess that quite a probable scenario is that in the near future, Ford will announce a joint venture with at least one battery cell manufacturer, as making cells in-house would require to first develop a competitive technology, which is not easy.

Discussion potential battery production is a clear signal for us that the three new BEVs in the pipeline (Mustang Mach-E, Transit Electric and F-150 Electric) as well as new plug-in hybrids, are just the beginning of a broader EV rollout. 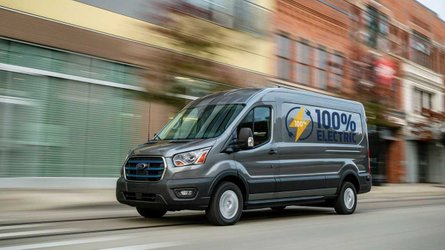 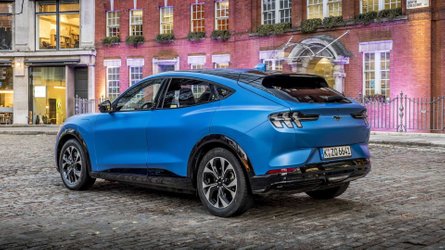