This is precisely what we expect from Tesla as the quarter and the year near their end.

How do we know Tesla Model 3 sales in Q4 2020 will be massive? Well, we don't know anything for sure. However, if you follow the EV space, and especially if you're a Tesla fan, there are a few things we do know from the past.

Tesla tends to ramp up deliveries at the end of each quarter in a very big way. In addition, each quarter's final month typically sees a bigger ramp-up than the previous quarter. With that said, Tesla is always expected to have a strong fourth quarter, and it never seems as strong as it's going to be until the month of December comes into play.

Tesla planned ahead and made sure the newly "refreshed" Model 3 would be ready for delivery in Q4 2020. This is likely because the automaker needs to sell a large number of cars this quarter to meet or exceed its delivery targets. Many thought, much like other automakers, Tesla would have to dial back its 2020 production and delivery targets due to the COVID-19 pandemic, but that hasn't really proven to be the case.

We know the Model 3 is Tesla's best-selling vehicle across the globe. We also know the company continues to say that demand is higher than production. Now, Tesla is readying the refreshed Model 3 for delivery. In fact, it has already started delivering the car in the U.S. and Canada. Moreover, Tesla's Shanghai Gigafactory is now cranking out cars for export.

According to reports, many of the vehicles gearing up to ship out from Fremont are refreshed Tesla Model 3 Standard Range Plus vehicles. Tesla told reservation holders that refreshed Model 3 Performance deliveries will come in about five to seven weeks. Makes sense since there's about seven weeks left in 2020. 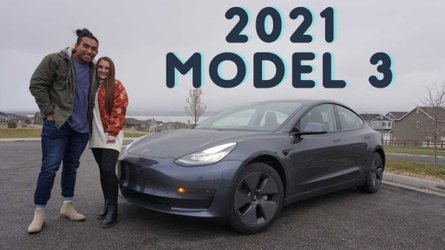 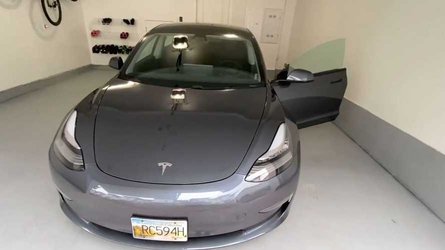 Did you order a refreshed Model 3? If so, when are you taking delivery? We'd also like to know how many cars you think Tesla will deliver in Q4 2020 and on the year as a whole. Will Tesla begin selling the Model Y in China prior to the end of the year? Leave us your wisdom in the comment section below.