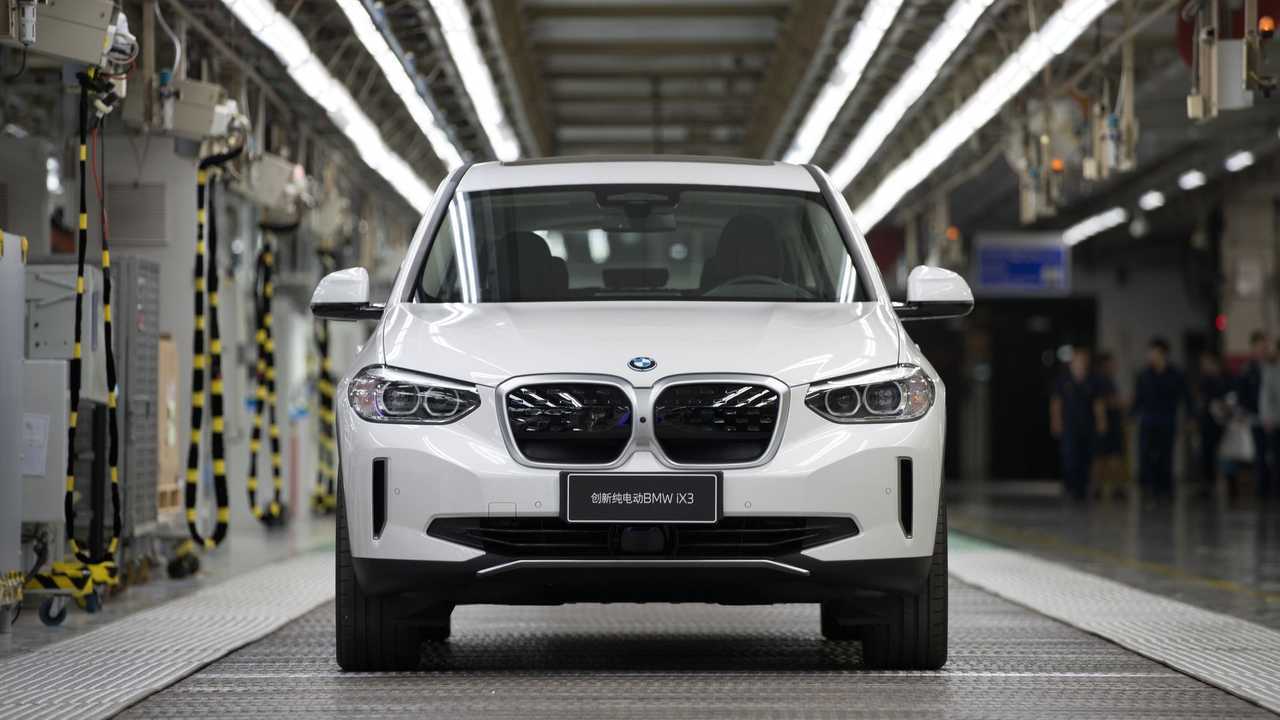 The BMW Brilliance Automotive joint venture (between BMW and Brilliance) has started production of the BMW iX3 in Shenyang, China in early October, but according to the Chinese media, exports will be quite limited.

Gasgoo reports that BBA is exporting cars from China for the very first time and the initial destination is the European market.

The first shipment of customer cars was sent from the Port of Dalian on November 11 "mainly to Europe".

"This was the first time for the joint venture to export vehicles in such an large scale. According to the automaker’s plan, it will export a total of 1,600 vehicles this year and increase the volume to 12,000 for next year."

If true, it sounds low to us. Especially since other manufacturers like SAIC's MG and Tesla are exporting thousands of EVs already.