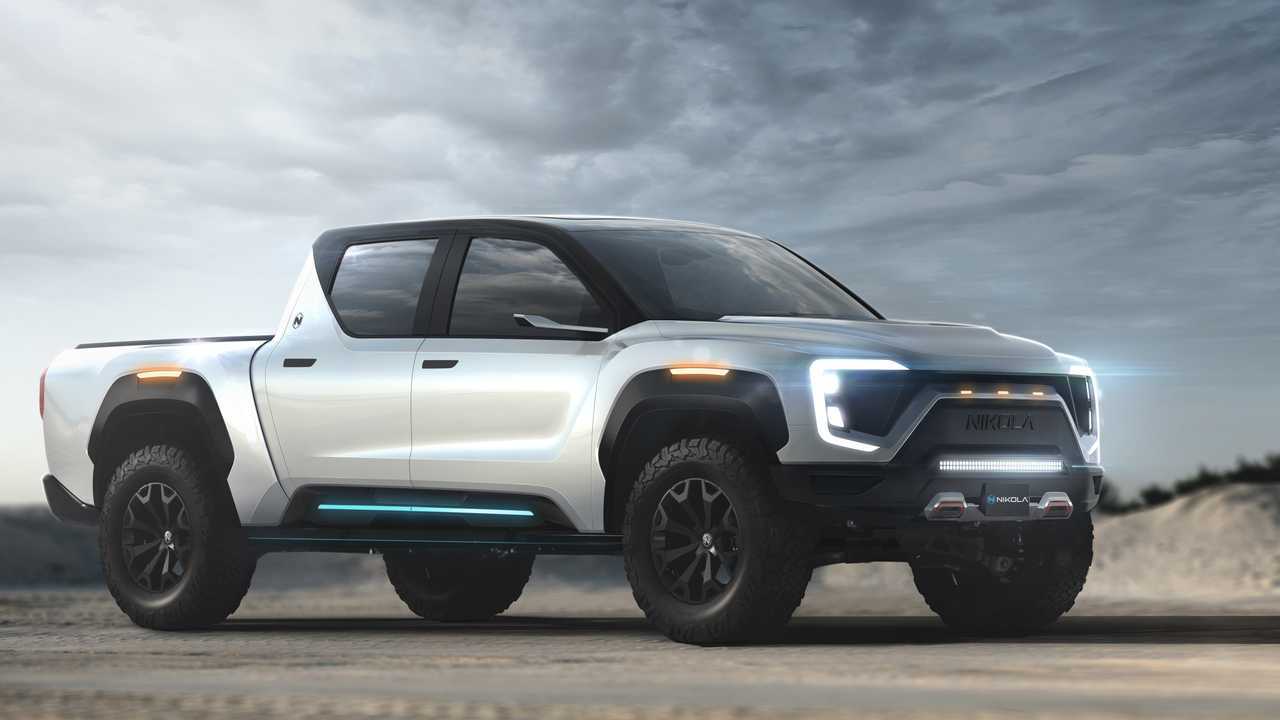 Grand juries from the Justice Department, New York, and the SEC are looking into fraud allegations.

The entire situation surrounding Nikola was nothing short of a whirlwind. It seemed about as quickly as the hydrogen-electric startup automaker revealed its future electric pickup truck and announced a deal with General Motors, it was accused of fraud, its CEO stepped down, company stock took a nosedive, and we haven't heard much since.

Nikola just recently reported its quarterly earnings. Despite the fact that it's not actually building any vehicles and its future partnership with GM is in limbo, it still has to maintain transparency for investors. The companies have until December to reach an agreement. In the meantime, recent regulatory filings bring attention back to Nikola, as it becomes clear that the company has received multiple grand jury subpoenas related to the previous fraud allegations.

According to an article from Reuters, shared by Autoblog, Nikola and founder (former CEO) Trevor Milton were issued grand jury subpoenas from not only the U.S. Department of Justice, but also the New York County District Attorney's Office.

The court orders were both issued in the month of September and are both related to the fraud allegations put forth by short-seller Hindenburg. To make matters even more complicated, the Nikola regulatory filing also confirms that the U.S. Securities and Exchange Commission (SEC) issued subpoenas to Nikola, as well as the company's board of directors, eight of its officers, and other employees.

We don't have information about the specifics of the multitude of subpoenas, and we have no idea if any proof of fraudulent activity will be uncovered. However, we do know that Nikola and Trevor Milton have denied and fought against the allegations.

To be clear, it makes no difference to us what the courts uncover about Nikola's past. We're just hopeful that Nikola can emerge and move forward as a better, stronger company, and that the deal with GM still holds promise. Otherwise, it's just another EV startup to disappear from the map.