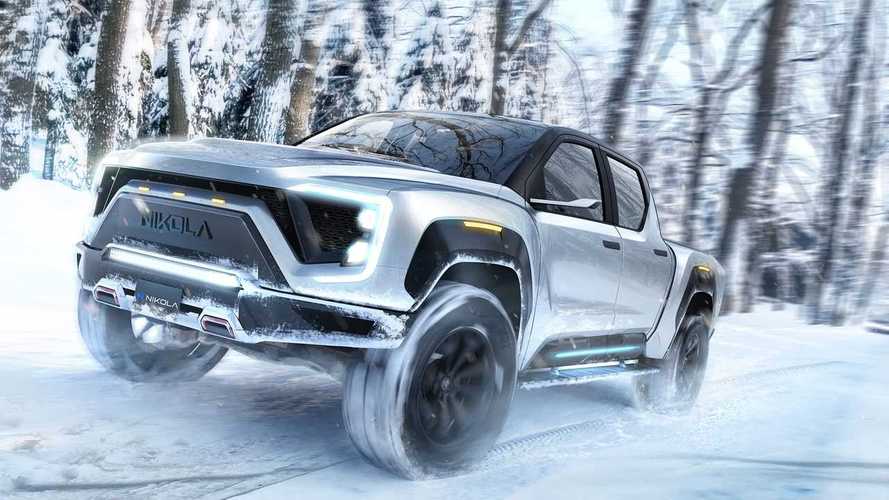 If a decision isn't made by December 3, either company can pull out.

Despite previous reports being somewhat unclear, General Motors and Nikola have not come to an agreement related to a final partnership deal. GM spokeswoman Juli Huston-Rough told Reuters:

"Our transaction with Nikola has not closed. We are continuing our discussions with Nikola and will provide further updates when appropriate or required."

Nikola also released a statement that followed suit with that of GM's. However, Nikola wouldn't comment on whether an original deal is now being renegotiated. In the meantime, both companies are watching their stock react to the impact of the recent news, and not in a positive way. As of yesterday, Nikola shares dropped another 7.4 percent and GM shares dropped 2.4.

Originally, the deal was reported to have a closing date of today, September 30, 2020, though there was language stating that either company could cancel the deal if plans weren't officially secured by December 3, 2020.

For those unfamiliar, back on September 8, 2020, GM was to get an 11 percent stake in Nikola (some $2 billion worth of shares at the time), as well as an additional $700 million from Nikola in exchange for agreeing to build the startup's Badger battery-electric/fuel-cell pickup truck. If GM were to move forward with the deal today, that original $2 billion in stock would be worth less than half of its value when the deal was first reported.

GM also planned to supply the batteries, the Badger platform, the Badger factory, and fuel cells. For all of its efforts, it would get to take advantage of 80 percent of the electric vehicle regulatory credits from the sale of the Badger.

Just days after the original deal was publicized, Nikola stock short-seller Hindenburg Research published a report claiming Nikola is a fraud, and its founder and then-Chairman Trevor Milton had lied repeatedly. Since then, Milton has stepped down.

GM has continued to say it is still planning on moving forward with the deal. In addition, Nikola released the following statement today:

"Nikola is a technology disruptor and integrator, working to develop innovative energy and transportation solutions. We are pioneering a business model that will enable corporate customers to integrate next-generation truck technology, hydrogen fueling infrastructure and maintenance. By creating this ecosystem, Nikola and its strategic business partners and suppliers can pave the way as global leaders in zero-emission transportation – and, together, leave the world a better place."