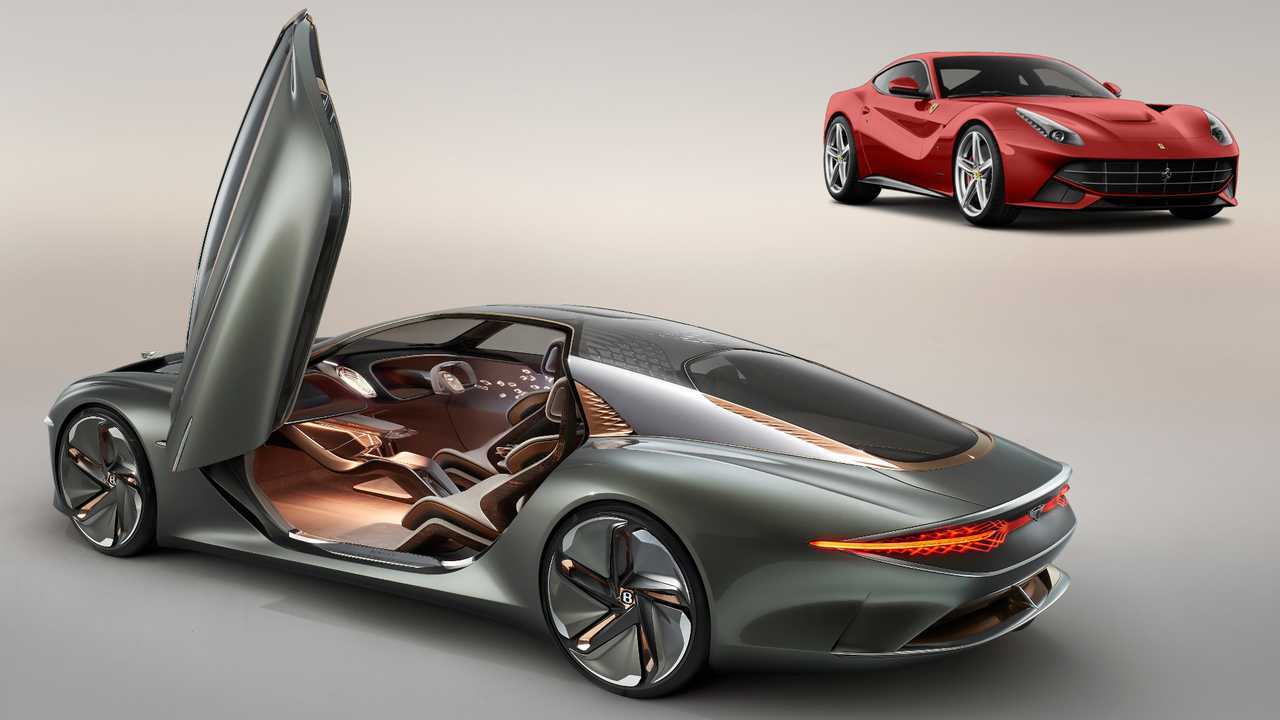 Is it a matter of perspective or just reluctance to accept change?

Some coincidences seem to be shaped by a god with a huge sense of humor. On the same day Ferrari’s CEO said he could not see his company ever going 100 percent electric, Bentley announced a deadline for that. By 2030, the centenarian British car company will stop selling any car with combustion engines.

Louis Camilleri said that about Ferrari on a conference call with investors. Bentley almost simultaneously released its Beyond 100 strategy. With its first EV in 2025, other cars will follow until all Bentleys are powered by batteries in five more years from that. Founded in 1919, the British company believes only going 100 percent electric will make it live 100 more years. With climate change and the push for sustainable mobility, why doesn’t Ferrari?

Bentley also started its career on race tracks, later moving to build GTs and luxurious cars. In the eyes of the Italian carmaker, EVs may seem more fitted to a luxurious proposition. After all, the silent experience they offer is compatible with what inspired Rolls-Royce to name its cars as Ghost, Wraith, and so forth. The problem is that believing performance does not match EVs is a huge mistake.

Some of the most expensive and powerful hypercars in the world are powered solely by electricity. Ask Rimac, Lotus, and Pininfarina about that. Even Toroidion plans to invade this restricted circle with its future 1070 hypercar and its swappable 48V batteries. Tesla's performance is what made its EVs desirable in the first place.

Is Ferrari about the sound an engine makes or about the performance it delivers? Enzo Ferrari wanted his cars to be the fastest ones on the track. If the fastest ones end up being electric, the Italian carmaker will have to change its mind. And it would not be the first time.

More News On EVs From Ferrari And Bentley:

When Bentley released its first SUV, the Bentayga, Ferrari was still denying it would ever make an SUV. It was 2015, and Flavio Manzoni said "Enzo Ferrari would turn in his grave" if any SUV were to bear the Prancing Horse. Never, Ferrari's chief designer said. In 2021, Ferrari will start delivering the Purosangue. The company named it an FUV (Ferrari Utility Vehicle). Ok…

In other words, and although the Italian company denies that now, it may change its mind sooner than some may think. Bentley is willing to endure by embracing innovation. This is probably why it is already 101 years old. Ferrari is "only" 81.