Mitsubishi To Increase Electrified Car Sales To 50% By 2030

The company will focus on PHEVs, while the 50% share will include BEVs, PHEVs and HEVs.

Mitsubishi Motors announced its new Environmental Plan for the next 30 years with precise targets for the next 10 years.

The Japanese manufacturer (controlled by Nissan and part of the Renault-Nissan-Mitsubishi Alliance) intends to reduce new-car CO2 emissions by 40% (however, compared to Japanese fiscal 2010), while the proportion of "electric vehicle" sales will increase to 50%. 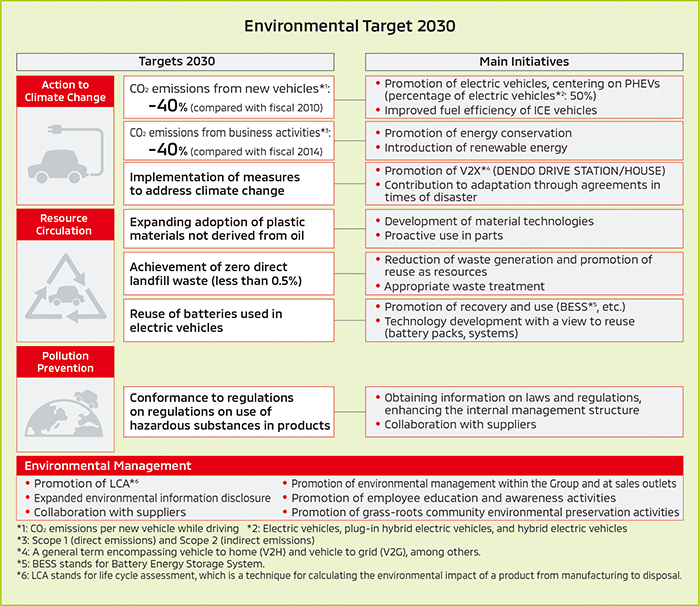 The major focus will be put on plug-in hybrids, like the newly launched Mitsubishi Eclipse Cross PHEV.

Beside the PHEVs, Mitsubishi hinted at a new all-electric kei cars for Japan.

Mitsubishi Introduces Eclipse Cross PHEV But Not For U.S., Canada

Mitsubishi To End i-MIEV Production Soon
By: Mark Kane
++
++
Got a tip for us? Email: tips@insideevs.com