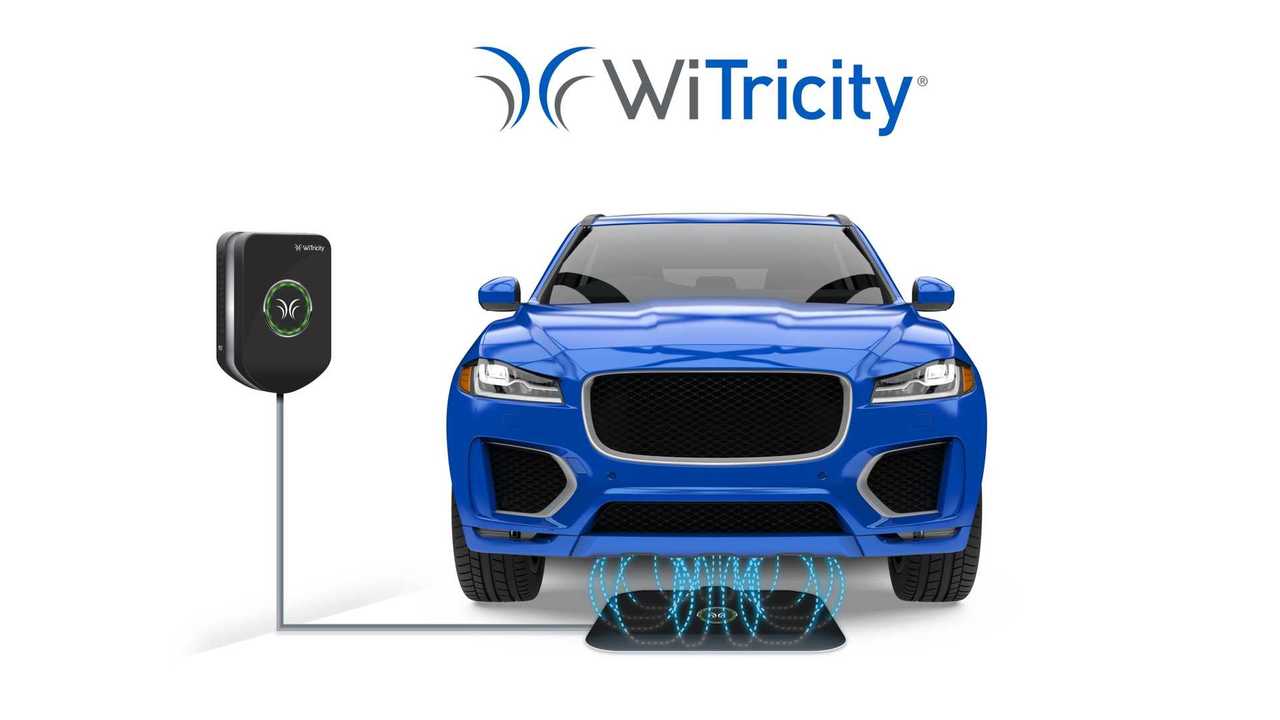 Mitsubishi Corporation made a strategic investment in the company.

WiTricity, one of the major players engaged in wireless charging technology, announced the completion of a $34 million investment round.

WiTricity wrote that capital will enable WiTricity to:

It's very likely that following the introduction of the SAE J2954 wireless charging standard for electric vehicles, WiTricity will try to accelerate the commercialization in the automotive business.

Over the years there were tons of pilot projects, some early trials, but nothing really serious. WiTricity is in a strong position with more than 1,000 patents worldwide and multiple companies (Toyota, Mahle, TDK, IHI, Shindengen, Daihen, Aptiv, Anjie Wireless, Yura, VIE, Green Power, and Lumen Freedom) licensed the wireless technology for use in EVs.

It will be interesting to see Mitsubishi Corporation's project and whether Mitsubishi Motors (a separate, but related company) is working on the implementation of wireless charging:

The WiTricity wireless charging system can be found in BMW 530e iPerformance as an option, although as far as we know, availability of it is limited (in the U.S. launched in 2018 and then expanded in 2019).

The second, but quite an exotic model, with a WiTricity system is the McLaren’s Speedtail Hyper-GT hybrid.