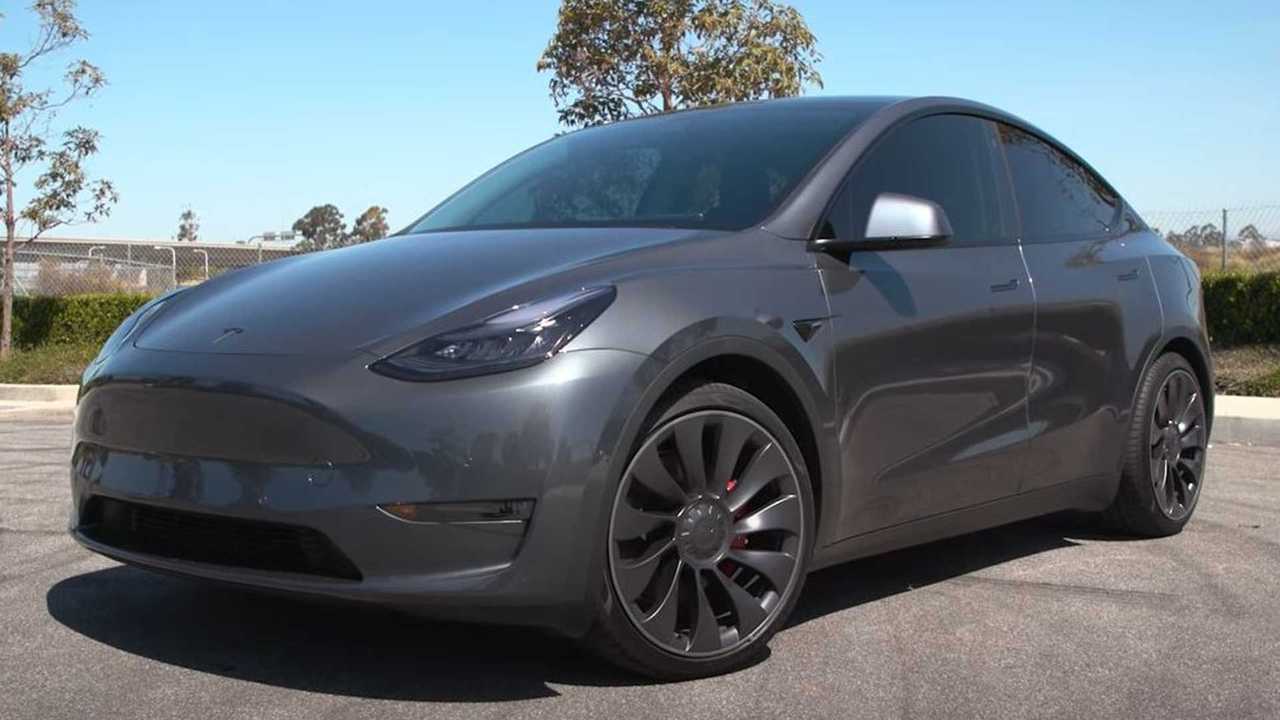 A recall was issued to notify owners, but the fix was already implemented with an over-the-air-update.

According to a recent article on Electrek, Tesla and the National Highway Traffic Safety Administration (NHTSA) have confirmed that a recall for the Tesla Model Y was officially issued. About 2,500 Model Y vehicles may be impacted, though most were already fixed nearly a month ago.

The Model Y recall only applies to some vehicles, and it's based on a failure with the trailer brake systems. Thankfully, unlike most automakers, Tesla has the ability to fix many issues via over-the-air (OTA) software updates. This particular problem will be solved with an OTA update.

While most automakers rely on software and are able to update the system, you typically have to make an appointment, visit a dealership, and have the update manually installed while you wait. Tesla sends the update remotely, and it finds its way to your car (and most often every car in Tesla's fleet) via a Wi-Fi connection.

According to the NHTSA, Tesla is recalling select 2020 Model Y electric crossovers "equipped with a global rear lamp and tow package configuration." The organization explains that a software error may prevent the trailer brake lights from coming on. This means the vehicles could be unsafe and they don't "comply with the requirements of Federal Motor Vehicle Safety Standard number 108, 'Lamps, Reflective Devices, and Associated Equipment.'"

NHTSA goes on to say that Tesla will notify owners of the affected vehicles. The electric automaker already released a firmware update, on September 23, 2020, via its over-the-air technology. If you have any questions or concerns, contact Tesla Customer Service at 1-605-882-4000. The NHTSA recall number is SB-20-00-002 and the fix is included in software update 2020.36.12 (and beyond).

If you own a Model Y, be sure to check if your vehicle was impacted, as well as if you received the software fix.