The company is looking for an additional manufacturing site in Europe.

LG Chem (the top EV battery supplier so far this year) is on a mission to greatly expand its manufacturing capacity within the next few years.

The company is looking for a new site in Europe to invest in one more battery plant - on top of the two facilities in Poland, which together are the biggest in the portfolio:

According to the Reuters' article, LG Chem is in talks with a "couple" of automakers to create joint ventures for cell production. So far two were established - one with Geely in China, and one with GM in Ohio.

Regardless of whether LG Chem will be an independent supplier or JV-partner for a particular automaker, it seems that the expansion is a hot topic these days. One of the largest elements of the growing demand in 2020 was Tesla with its Giga Shanghai plant. LG Chem picked up the opportunity that Panasonic - previously dominant Tesla's battery supplier - skipped.

“We are in talks to expand cooperation with almost all automakers, and Tesla is one of them,”.

The next chapter would be the split of the battery business to a new wholly-owned subsidiary - LG Energy Solutions. Up to 30% of the company is expected to be listed in an IPO at some point in 2021/2022. 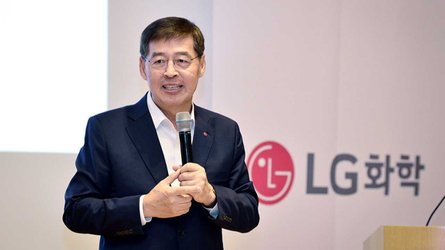 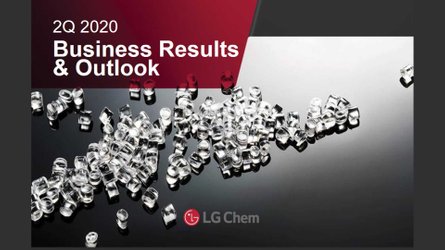