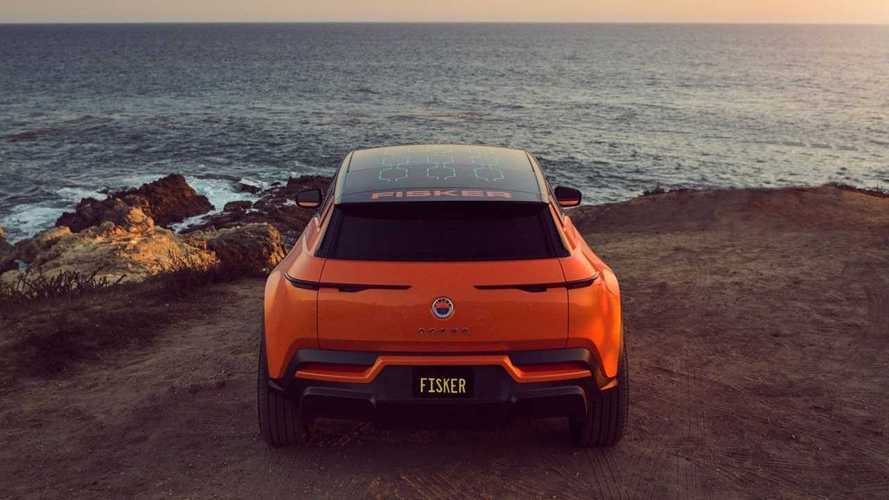 This puts the all-electric Ocean SUV right on track for its projected Q4 2022 production timeline.

According to Fisker, the official deal with Magna uses the vehicle maker's architecture and Fisker's intellectual property related to the all-electric Ocean SUV. Magna is a global leader with such projects, as it has produced some 3.7 million vehicles to date, including many prominent OEM models.

The new strategic partnership will allow Fisker to get the Ocean to market on time. The vehicle is projected to begin production in Q4 2022, as originally planned. The deal also assures that the Ocean can come to market at an affordable price. In addition, Fisker will offer the electric crossover with an industry-first "flexible lease model." The official press highlights the following bullet points:

Fisker CEO Henrik Fisker says Magna is highly committed to the Ocean project and to the automaker as a whole. Going this route with a strategic agreement means the Ocean can come to market with an impressive starting MSRP of just $37,499, which undercuts vehicles like the Tesla Model Y and Ford Mustang Mach-E considerably. If the suggested pricing is achieved, the Ocean would mirror the price of the Hyundai Kona Electric. The Ocean is projected to have a range of 250-300 miles.

The Fisker Ocean will be manufactured exclusively by Magna Europe, at least initially. The vehicle will employ Fisker's Flexible Platform Adaptive Design (FF-PAD) and Magna's in-house EV architecture. The combination could also become the foundation for future Fisker electric vehicles.