More electric cars on the road and people are driving more again it seems.

After the second quarter, highly affected by the COVID-related lockdown, the third quarter finally brought an important rebound in the usage and revenues of the Fastned fast-charging network.

The company reports a 54% increase in revenues and a similar increase in energy dispensed and the number of customers.

With more EVs on the road every day, and more Fastned charging stations, it's expected that soon the network will again be setting new records, basically every quarter. 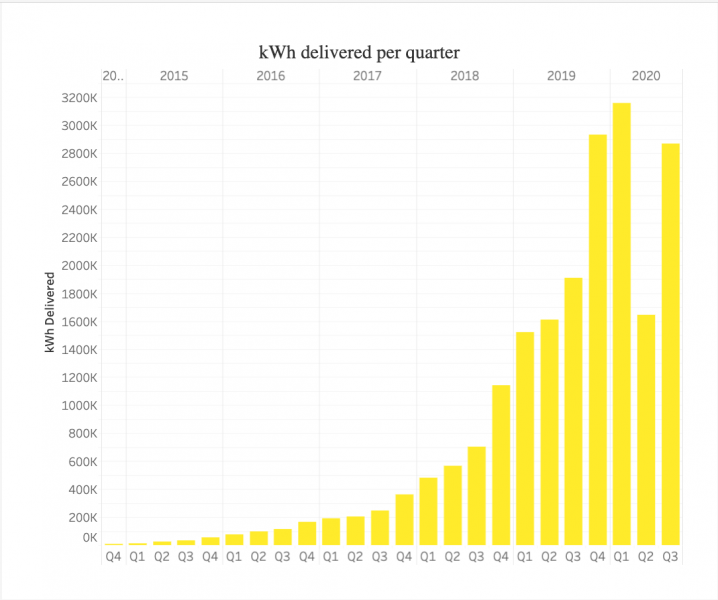 The number of over 167,000 charging sessions reveals also some other average results, like:

The company ended the third quarter with 123 stations. First stations are under construction in Switzerland (two) and in Belgium (one).

For those who are more deeply interested in the financials of the network, Fastned released a table with additional info. The average new station cost (initial) is €329,000, while the average revenues are €53,000. Even at today's low EV share levels, Fastned reports a few percent of return on invested capital. 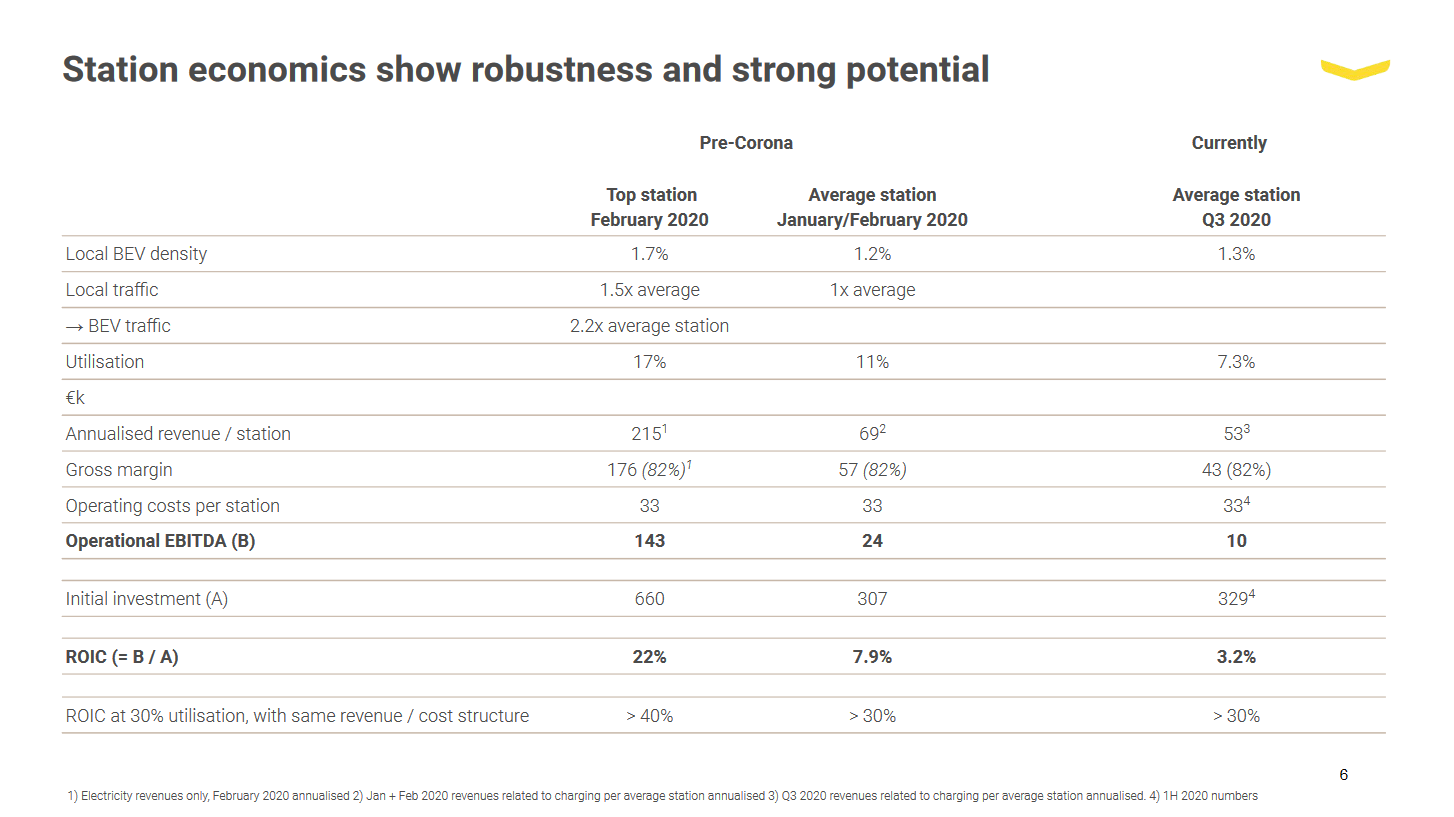