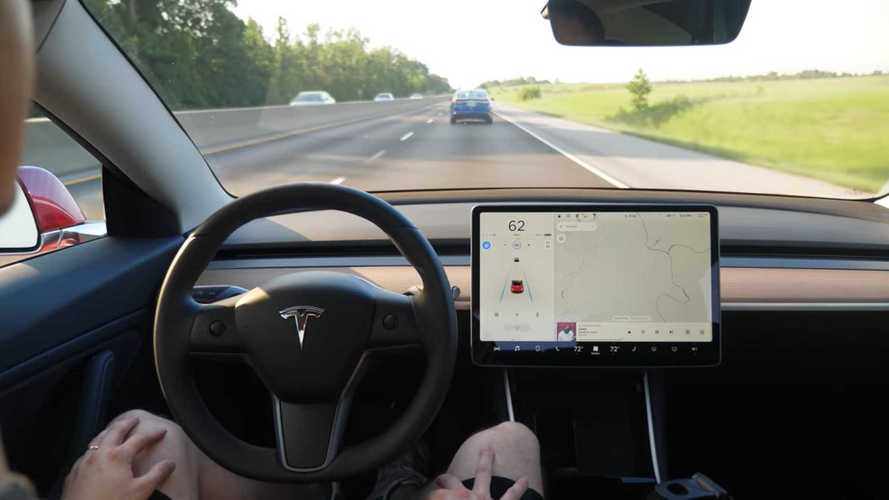 Musk hasn't been so optimistic and revealing of late. It's refreshing to get some updates from the Tesla CEO.

Tesla CEO Elon Musk has a reputation for taking to Twitter to reveal information about vehicle updates, features, and the future. However, lately, we haven't heard a whole lot from him, at least when it comes to information that is considered a big deal, and is coming soon. Last night, Musk engaged in a bit of a Tweetstorm, providing fans with lots of new information.

We had to wait for Battery Day to really get any details from Musk about Tesla's future plan. We get the occasional tweets from Musk touting something, but with little details. For example, he said the Full Self-Driving rewrite will be a "Quantum Leap."

Musk has to be careful about what he shares. As far as we understand, he still has an agreement with the SEC that he won't share certain information on Twitter and/or that it must be approved first. As you may know, ex-Nikola CEO Trevor Milton has been accused of making false comments about the company's upcoming vehicles, and that may also be something the Musk is trying to be more careful about.

While some say Musk makes false comments, others just say he's optimistic and Tesla is often unable to live up to his crazy timelines. For the most part, much of what Musk reveals does eventually come to be. However, some optimistic plans are very far off. That doesn't seem to be so true of much of the information Musk revealed in a Tweetstorm last night.

Perhaps the most interesting tweet was a reply about the upcoming FSD system, which Musk says can drive in locations it has never ever seen.

We've been waiting a very long time for FSD. Now, Musk says it's capable of zero interventions and will be released as "limited-beta" in a few weeks.

Musk also says the phantom braking issue will be fixed in the recent update, so owners won't have to wait for FSB.

The CEO went on to reply to a question that asked if the FSD update will be able to "drive/summon across states." He mentioned the snake charger again, which hasn't been talked about in years.

Musk actually confirmed that the snake charger is still coming.

Check Out These Related Tesla And Elon Musk Articles:

Tesla Is Making Notable Updates To The Model 3: Spy Shots

There are plenty more tidbits in last night's Elon Musk Tweetstorm. Now, we just have to wait and see which statements become reality. As always, let us know what you think in the comment section below.