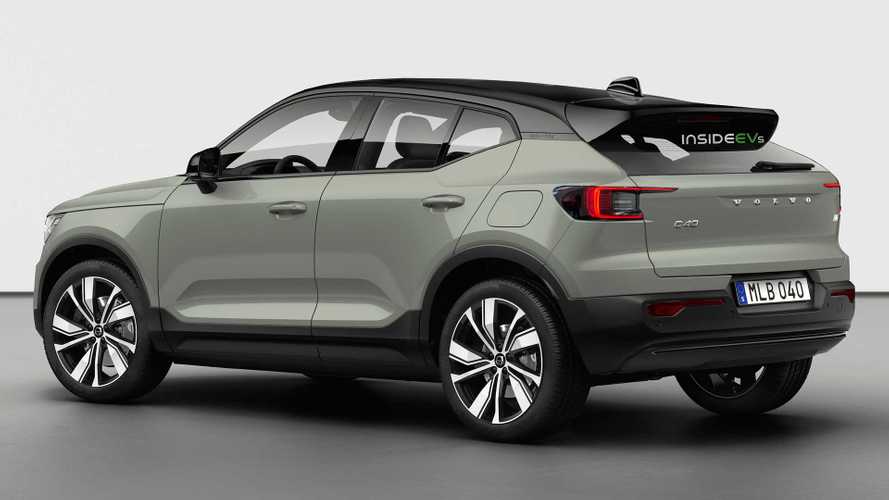 It would ride on a bespoke EV architecture from parent company Geely and be here by mid-decade.

Volvo wants to maximize the chances that its electric models have of succeeding on the market, and as a result it’s making them high-riding SUVs. After the brand’s first mass market EV, the XC40 Recharge P8, the Geely-owned Swedish automaker is now reportedly pondering whether or not it should add an even smaller electric crossover to its range.

According to AutoExpress, this new battery-powered high-rider would be called the XC20 and it wouldn’t actually ride on the same platform as the XC40. For its underpinnings, Volvo will look to its parent company, China’s Geely, which has a bespoke electric vehicle platform called Sustainable Experience Architecture (SEA) that the Swedish automaker could use.

The source does point out that this isn’t an announcement that Volvo is definitely launching this model, but since the automaker plans to add one electric vehicle to its range every year until 2025, a small BEV crossover would make a lot of sense. Volvo has already trademarked various names, such as XC10 and XC20, but no decision on which nameplate will be used has been made yet.

‘ Small cars can also be premium. Just because you have a small suit, it doesn’t have to be polyester. We’ll do it together with Geely, so it’s very natural. We’re cooperating on this. We developed CMA in Gothenberg, although it was financed jointly. But SEA has been developed in China, and with Chinese suppliers you get a very good cost structure. But with a Volvo top hat on. ‘

Regarding the fact that they plan to make it a high-riding vehicle, Samuellson explained that

‘ SUVs are very popular, but it should be all-electric too. I think the SUVs in the future might not be exactly as SUVs are today. Ground clearance and off-roading capability are probably not the most important things now. ‘

No clear time frame was mentioned by the Volvo boss, but he did point out this sub-XC40 model will be key to the company achieving its goal of making half the vehicles it sells electric by 2025.

In regards to Geely’s new EV platform, the plan is for it to not just underpin Geely and Volvo products, but vehicles from other manufacturers too. It has been designed to be suitable for a wide range of vehicle sizes, although so far no announcements that other automakers have taken up the offer to use the platform have been made.