Tesla Will Have Lithium Hydroxide Refinery In Texas For Giga Austin 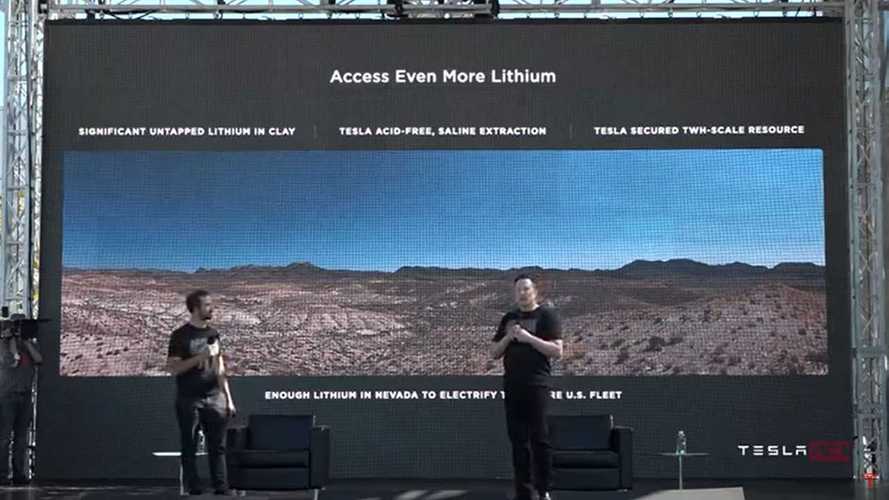 Benchmark Mineral Intelligence also confirmed it will get spodumene from Piedmont Lithium.

Putting the 4680 cells to work on prototypes is just part of the challenge Tesla faces to carry on its plans of producing batteries itself. The company also has to make sure manufacturing will go on as planned, which implies ensuring its access to raw materials. It is on the way to do that, according to Benchmark Mineral Intelligence. According to the consultancy, Tesla will have a lithium hydroxide refinery at Giga Austin.

What this facility will do will be the transformation of spodumene into lithium hydroxide, the element battery manufacturers need to produce their cells. At least part of that spodumene will come from Piedmont Lithium. Check what Simon Moores, managing director of Benchmark Mineral Intelligence, tweeted about that:

That deal will ensure Tesla will have access to spodumene coming from SC6. That stands for Spodumene Concentrate Six, from Piedmont’s North Carolina deposit, a mine that will still start to operate.

The five-year deal, extensible for five more years, ensures Tesla will receive one-third of the annual 160,000 tons of spodumene from SC6 at a fixed price per year. Tesla may buy more, according to Piedmont Lithium. Moores believes that additional spodumene may come from Australia or even Brazil. Piedmont Lithium is an Australian company, by the way.

Benchmark Mineral Intelligence translates that number into 8,000 tons of lithium hydroxide. That’s half of the lithium hydroxide’s needs Giga Austin by 2023. That means Tesla will probably need to buy more spodumene. Deliveries should start between July 2022 and June 2023.

According to Benchmark Mineral Intelligence, Giga Austin will produce 15 GWh “for the full year of 2023” toward an expected 150 GWh by 2029. Considering the company intends to reach 3 TWh by 2030, that implies it will produce batteries in many more facilities.

Spodumene is usually produced in Australia and refined in China. Tesla’s refinery would be the first one in American soil. In other words, it will compete with the Chinese production of lithium hydroxide, according to Moores.

“Lithium’s foundations for the 21st century are beginning to shift in what is a China-dominated part of the lithium-ion battery and electric vehicle supply chain. Tesla is the first automotive OEM to enter lithium production – a watershed moment. And it does so without having to mine lithium from the ground. Not only will it allow Tesla to control costs at this supply chain step, it will once again see the spodumene trade flows point towards the USA instead of China, a market that has dominated spodumene conversion for a generation through majors such as Tianqi and Ganfeng Lithium. (...) This will also send warning shots to nickel.”

The company also intends to use a new method for producing lithium hydroxide. Instead of sulphuric acid, it will apply a hydrometallurgical process that is not still on a commercial scale. In other words, a new technological challenge for Tesla. According to Baglino, Tesla’s senior vice president of powertrain and energy engineering, this process can reduce lithium costs by 33 percent.