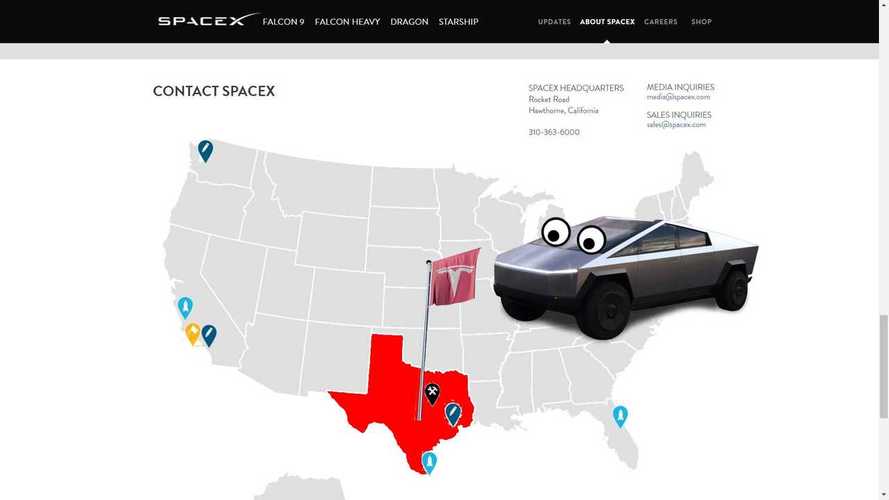 The plan might be to build a 100 GWh battery gigafactory nearby.

According to the latest news from Texas, Tesla has acquired an additional 381-acre plot, adjacent to its already huge 2,100-acre Tesla Giga Austin site.

381 acres would translate to expansion of about 18% to a total of 2,481 acres. Some expect that it might not be the last expansion by the way.

There is no official announcement about any new project at the site, but it's not a mystery that having four EV models in the pipeline (Cybertruck and Semi in 2021 plus Model Y and Model 3 at a later point) Tesla will need a lot of batteries. Especially if Cybertruck production will really reach 250,000+ annually.

At Tesla Battery Day, Tesla hinted at a goal of an internal battery cell manufacturing capacity of 100 GWh at some point in 2022. The pilot plant in California will be at 10 GWh in late 2021. So maybe the remaining capacity of 90 GWh will be installed at a new facility in Giga Austin? It would be far smarter than supplying cells from far away Nevada.