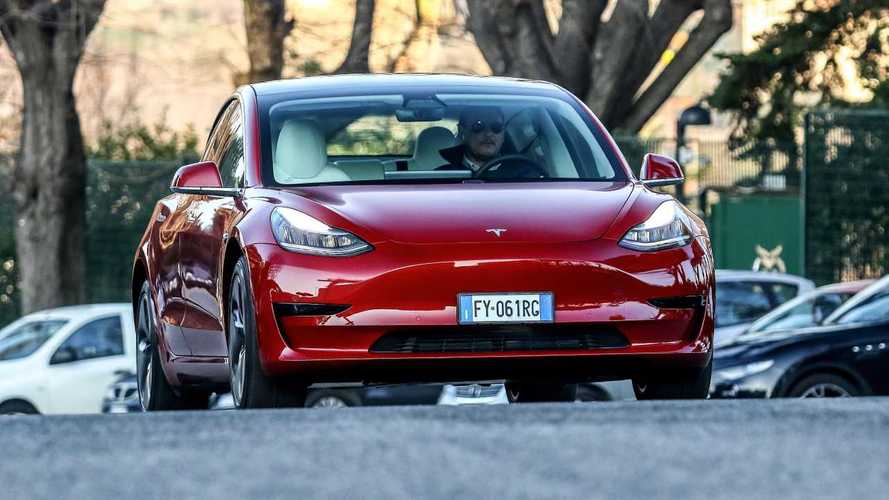 Tesla aims to prove that collecting these tariffs is unlawful.

According to a recent report by Bloomberg (paywall) shared by Teslarati, Tesla filed a lawsuit (Tesla Inc. v. U.S., 20-03142) with the U.S. Court of International Trade. The goal here is to block the Trump Administration from issuing and collecting tariffs on electric car parts that Tesla imports from China.

Tesla aims to prove that collecting these tariffs is unlawful. It hopes to not have to pay them going forward, and also to get a refund on previously paid tariffs. Tesla will ask for the refund with interest. The tariffs allow the U.S. government to make money on U.S. car parts produced in China, though they also have a negative impact on U.S. automakers' profit margins.

The U.S.-based electric automaker says that the increased cost of such tariffs could hurt its financial situation, since it increases Tesla's overall costs. In the meantime, China has worked to lower import tariffs, which is a direct benefit to Tesla. Prior to China's reduced tariffs, Tesla had to sell its Model S at a ~$22,000 price increase and the Model X at a ~$38,000 increase. CEO Elon Musk shared back in 2018:

“This is a very important action by China. Avoiding a trade war will benefit all countries.”

The defendant named in the case is U.S. Trade Representative Robert Lighthizer. According to the automaker, Lightizer made decisions that impacted Tesla's financials. Tesla attempted to avoid 25 percent tariffs for the import of display screens and computers produced in China. The automaker uses the parts in the Tesla Model 3. However, Lighthizer shot down the request.

Tesla had previously absorbed a 40 percent tariff on its vehicle and was still able to reduce vehicle prices by some 12 to 16 percent. The company's goal was to make the Model 3, Model S, and Model X less expensive in China, since Tesla's cars didn't sell as well when they were marked up in the past. Later, China designated the Shanghai Gigafactory as a "Free Trade Zone."