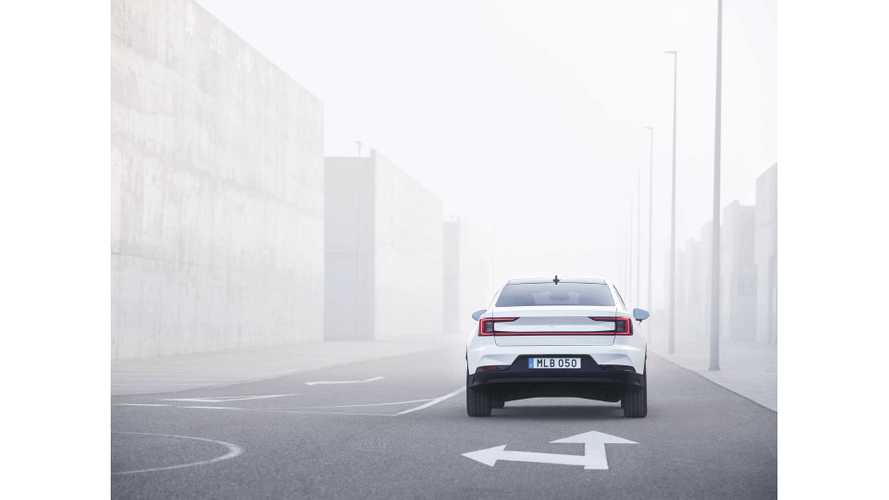 ***UPDATE: Polestar has issued a statement to clarify that the announced $63,000 price for the Launch Edition takes the current tariff into account.  Its U.S. sales plan remain in effect. This detail was in our story already, but we've added the complete statement from the company at the bottom of the post.

When the Polestar 2 launched last week, it was quite clear that it would be sold in the U.S. There was a U.S. price ($63,000 for the high-spec Launch Edition), it was noted that the trick pixel LED headlights would not be available here because they the don't conform to our codes, and our country was mentioned as one of the regions a promotional tour would pass through. Now comes news of a possible problem with that plan.

More on the Polestar 2

According to the Financial Times, there is a chance the Tesla Model 3 competitor won't make it to our shores at all. Polestar, you see, is a subbrand of Volvo which, in turn, is owned by Geely Though the new brand is headquartered in Gothenburg, Sweden, its car manufacturing site is in China. As you may be aware, the U.S. government, at the direction of President Trump, has put a number of tariffs in place for on goods coming from that country. These, then, raise the price of goods manufactured there and sold on these shores. Worries about an escalation of this trade war -- there have been tit-for-tat tariffs from China -- have raised the possibility of a strategy change.

The business case for bringing the car to the US is highly dependent on the type of tariffs we have. It wouldn’t make sense to offer the car for a ridiculous price.

The tariffs are not permanent, of course, and there have been a number of changes to them as the two countries continue trade-centered talks. Meant to reduce a large trade deficit, new numbers just released seem to suggest the measures have been ineffective as that metric has gotten worse over the past two years.

It remains to be seen whether this new information will cause a tariff re-think anytime soon. Still, there is time for the things to change before the car's original U.S. delivery timeframe of July 2020. There is even a chance the existing penalties could be reduced or removed, which would help Polestar better position its offerings in our market. Fingers crossed that this is the way forward.

Statement from Polestar regarding US market plans and pricing

Contrary to recent news reports, Polestar will be launching the new Polestar 2 in the important US market, starting in California and Washington State. The already-announced $63,000 USD guide price (before $7,500 federal incentive) for the Polestar 2 launch edition takes into account the tariffs as of 27 February 2019.