Here's How Panasonic Is Responding To Tesla's Battery Day 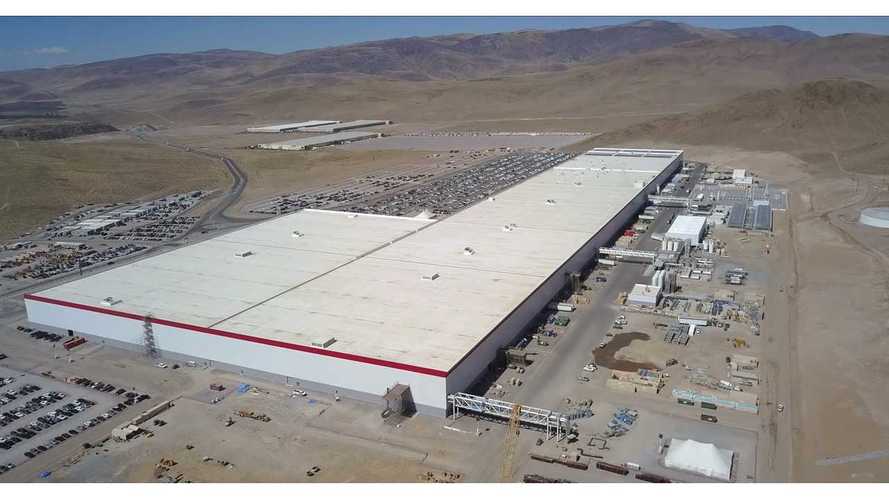 Tesla's Battery Day was a landmark event for the company.

Posted on EVANNEX on September 24, 2020 by Matt Pressman

Tesla plans to begin efforts to produce its own battery cells. Where does that leave its existing battery suppliers? After years of working closely with Tesla, will Panasonic continue to play an integral role in the EV maker's future?

"We value our relationship with Tesla and look forward to enhancing our partnership," a spokeswoman for Panasonic told Reuters. Currently, Tesla produces batteries in partnership with Panasonic at its Nevada Gigafactory. Earlier this year, Tesla and Panasonic signed a 3-year supply deal together.

However, in order to handle growing worldwide demand for its electric cars, Tesla also has deals in place with LG Chem and CATL in order to supply batteries for its Shanghai Gigafactory. In addition, Tesla is now beginning work on its own in-house batteries at a pilot line near its vehicle plant in Fremont, California. But the initial production yield isn't high. "Tesla said it plans to achieve 100 gigawatt hours of internal battery capacity in 2022," according to Reuters.

"This 100 gigawatt hours are supplemental to what we buy from suppliers," Musk said, reiterating that Tesla will continue to use its existing cell suppliers. "It is insanely difficult to scale up," Musk admitted. "There is a clear path to success but a ton of work to do."

Above: The battery alliance between Tesla and Panasonic dates all the way back to the company's original Roadster (YouTube: Reuters)

Speaking with Reuters earlier this week, a Panasonic spokeswoman confirmed, "There has been no change in our relationship with Tesla. Our relationship, both past and present has been sound. Panasonic is not a supplier to Tesla; we are partners. There’s no doubt our partnership will continue to innovate and contribute to the betterment of society."

In fact, earlier this month Panasonic told TechCrunch that the company is investing in new construction at the Nevada Gigafactory in order to add a 14th production line — an expansion that will increase battery cell capacity by 10% to 39 gigawatt hours per year. This investment also includes upgrading all of Panasonic's 13 existing production lines at the Gigafactory. And construction has already begun.

According to the Asia Times, this recent $100 million investment into Tesla's Gigafactory highlights that "Panasonic is putting its money where the market is heading." At the end of the day, "As Tesla veers in whatever direction it might next, it will be doing so with the help of the Japan Inc icon. Panasonic’s move should remind its hometown peers how to stay relevant in a rapidly changing world."