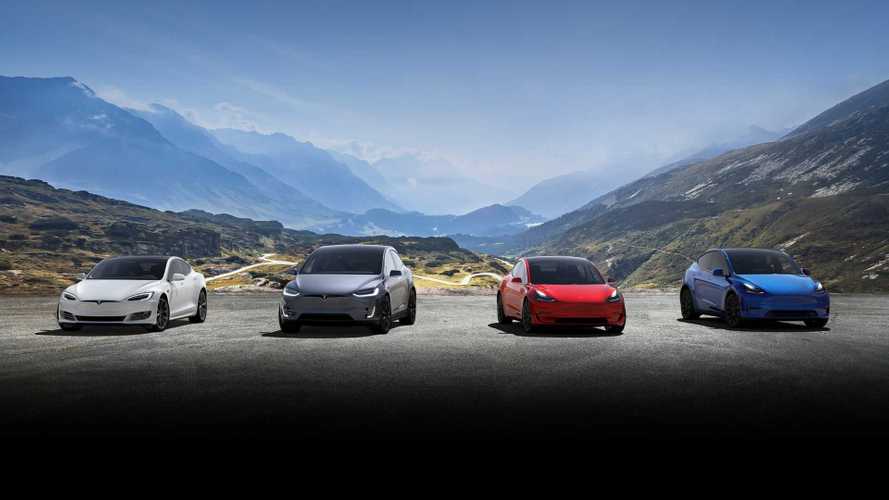 Other manufacturers would then be marginalized.

By further exploring the numbers that Tesla hinted at during Battery Day, we realized that the company has massive plans for further expansion of electric vehicle production.

But what does 3 TWh really means for Tesla? It's a massive number just 10 years from now. Even 100 GWh is big.

Let's assume that the average Tesla EV will be equipped with a 100 kWh battery pack (the bigger ones probably will inflate the number, despite the introduction of the cheaper $25,000 model).

At 100 kWh per pack average, 3 TWh would be enough for 30 million vehicles annually! That's potentially a third of the overall global vehicle market (from cars to trucks) in 2030. All for Tesla?

It would be disastrous for other manufacturers. Not only would they lose volume, market share, but the entire internal combustion engine technology would fade completely. Currently, the biggest automotive groups barely exceed 10 million vehicles annually under multiple brands.

Well, some may say that the 3 TWh will be divided between vehicles and energy storage systems, but so far it was a small part of Tesla battery use. Moreover, ESS can reuse old EV batteries, and the third thing is that Tesla will be still buying batteries from other manufacturers.

Even if we assume that only 2 TWh of Tesla cells would be for EVs, then we are at 20 million EVs annually.

Of course, if the assumption about 100 kWh battery pack is wrong, it could be more or less, but either way, Tesla is going to be big, very big. It all depends on the technological innovations and manufacturing promises, required to achieve such a goal.

This year Tesla is expected to deliver more than 500,000 EVs (because of the COVID-19 lockdown, it will be more challenging than it would be normally, but still possible).

That's using batteries produced by suppliers. If the company will be able to add 100 GWh, it would allow putting on the road a million more EVs (at 100 kWh per pack) - actually, less as the Tesla Cybertruck, Tesla Semi and Tesla Roadster will be equipped with packs bigger than 100 kWh. Especially the Semi messes up the equation (Roadster is a low-volume project).

On top of that, we will see the current 500,000 EVs (all models) and further expansion through partnerships with external suppliers. The total could be 1-1.5 million EVs in 2022, maybe more.