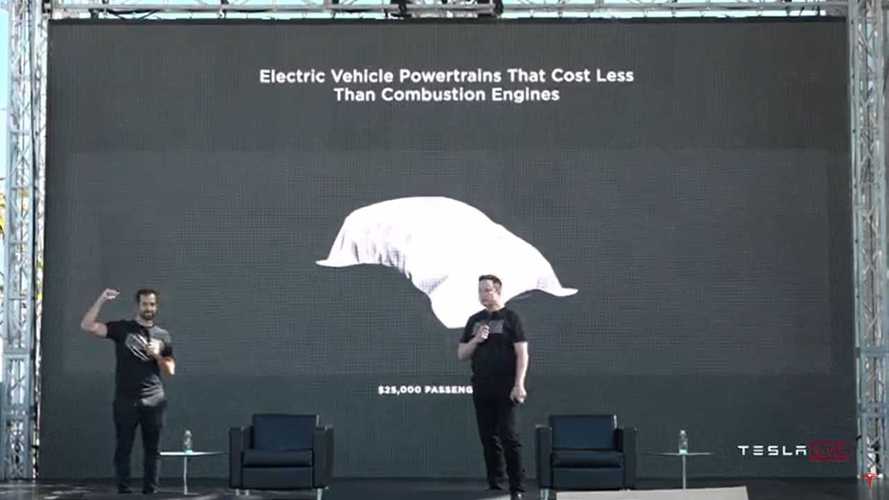 Tesla has just announced plans to get a $25,000 electric car into production within three years. The car does not yet have a name, though previous rumors suggested it could be called the Tesla Model C, with C standing for compact. Other hints suggest maybe Tesla Model 2 will be it's name but that doesn't make much sense to us.

This isn't the first time a cheaper Tesla has been mentioned by Musk, but this is the first time we've been provided with a timeline for its launch. In 3 years implies that this car might be available in 2023.

‘ It is important to make the car affordable. Like the thing that bugs me the most about where we are right now is that our cars are not affordable enough. We need to fix that. ‘

Earlier in July, Musk replied to a tweet specifically asking about a ‘ smaller European style hatchback ‘ by saying it would

‘ Probably a good one to design & engineer in Germany.‘

A $25,000 electric car would be a true game-changer and would push EVs into the mainstream for sure, especially when you consider lower operating costs and reduced maintenance costs as compared to conventional vehicles.

Tesla To Revolutionize Use Of Silicon In Batteries: Slash Costs, Increases Range
++