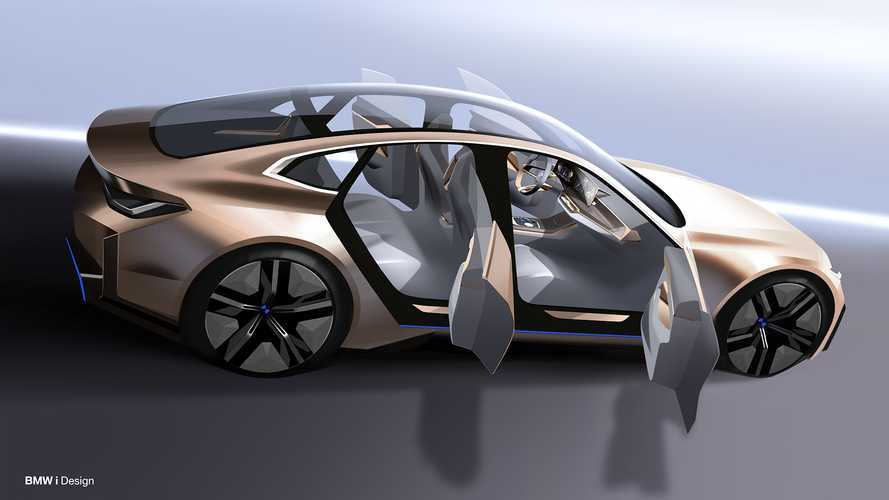 BMW just completed the major conversion of its main plant in Munich, Germany to handle the production of the upcoming all-electric BMW i4 alongside conventional models (diesel-, petrol- and hybrid-powered) on the same line.

It took six weeks of intensive conversion work and now, according to the German manufacturer, "everything is in place for production of the fully electric BMW i4 to begin". The i4 is scheduled for 2021.

The upgrade cost amounted to around €200 million and comes on top of a €700 million investment in 2015-2018 related to a resource-efficient paint shop and extending the body shop for the new BMW 3 Series.

BMW points out that it was the most comprehensive overhaul of assembly in the history of Plant Munich, launched in 1922. Combining all the production processes in the confined space was quite challenging, but at least now BMW fulfilled its goal to be able to flexibly produce models with any powertrain and smoothly move towards those models, which will sell best.

The press release reveals that the i4 battery pack will be roughly 550 kg. We don't know the capacity, but the range is expected to be above 600 km (372 miles) under the WLTP test cycle.

"The bodyshop at Plant Munich is a shining example of smart, efficient integration, as the majority of production processes for the BMW i4 can be carried out on existing bodyshop systems. Additional systems were required merely for the floor assembly and rear section of the BMW i4, as the electric drive and high-voltage battery mean these are quite different from conventional architectures. The approx. 550-kilogram battery pack will be fitted to the body by a new, fully automated battery assembly system, which uses camera systems to check automatically if the battery pack is positioned correctly on the line. The battery pack is also transported to the line and bolted to the body fully automatically.

A new electric overhead conveyor has also been installed for BMW i4 production, along with stronger conveyors in the vehicle finish area."

BMW Group: We Will Sell More Than 7 Million Plug-Ins By 2030

BMW 330e Touring PHEV Is Entering The Market: Let's Check It Out