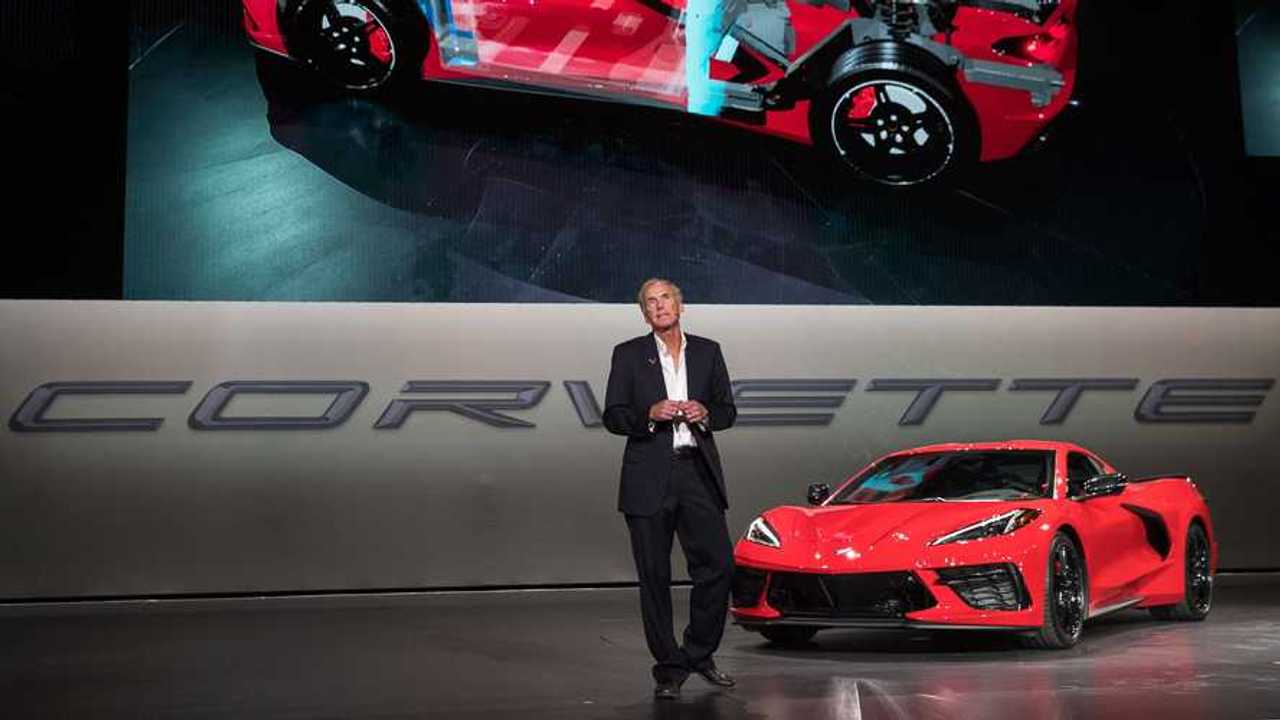 In early March, General Motors held an "EV Day," and told the world that it going all-electric while showing off a room full of future vehicles, along with the batteries and powertrains that would drive them. CEO Mary Barra at the time said the company would "transform product development at GM and position our company for an all-electric future," and now we are seeing clear signs of that commitment.

InsideEVs has learned that the Corvette Engineering team, which contains some of the top talent at the automaker, is being moved from Global Products Programs to the Autonomous and Electric Vehicles program team, which is led by Ken Morris. While this may seem like snoozy corporate machinations to some, it's actually a pretty big deal.

To start, though, this doesn't mean that we should expect GM to announce an all-electric Corvette any time soon – the latest iteration of that storied model, the C8, just launched in July of last year and this generation could be expected to stay in production for maybe six or more years. The significance here is much deeper.

Sure, we expect we'll eventually see an all-electric Corvette, but what this move is intended to do is put the same high-performance DNA that can be found in the C8 into the company's electric vehicles.

The move also doesn't mean that GM's battery-powered future models will all be high performance machines either. Yes, the upcoming Hummer EV will be able to move like no hulk-of-a-beast has ever moved before boasting, as it does, a bonkers 3-second zero-to-sixty, but the automaker has underlined that its EVs will be "multi-brand" and "multi-segment." So, expect electric crossover SUVs, sedans, and, yes, models with high levels of performance.