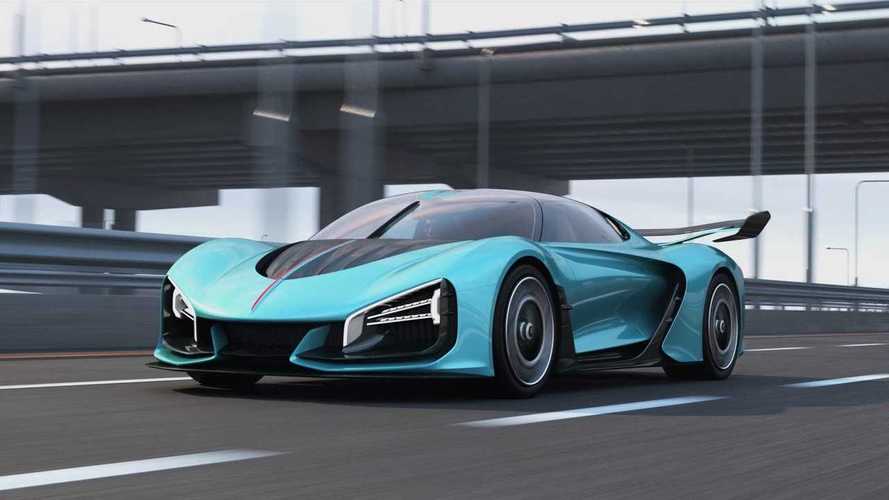 This hypercar looks as attractive as any other in its price bracket, shows how much the Chinese car scene has progressed.

Back at the 2019 Frankfurt Motor Show, Chinese automaker Hongqi, one of the country’s manufacturers with premium segment ambitions, known for the L9 retro-inspired presidential sedan, stunned crowds with the S9 hypercar. And it did announce the vehicle was going into limited production, although many seemed skeptical at the time.

It may look like the FAW-owned automaker commissioned the design for the S9 from an Italian design studio, yet it says the car was actually penned in-house. Regarding its powertrain, we still don’t know the specifics other than the fact that it runs a turbocharged V8 that is aided by one or more electric motors to achieve a total power figure of 1,400 horsepower; claimed sprint time to 100 km/h (62 mph) is 1.9 seconds and top speed is a claimed 400 km/h (249 mph).

We’re also pretty sure it’s a plug-in hybrid, although we have no information on battery pack size, electric range or charging capability. You can now order an S9 as the firm has confirmed its plan to build exactly 70 examples which will be sold for the equivalent of $1.4-million (10-million Yuan).

Watch The Xpeng P7 Put On Quite The Remarkable Light Show

Details are still limited, but it apparently will be manufactured through a joint venture with another Chinese company, Silk EV. We hope to learn more about this intriguing and actually pretty good looking electrified car, one of the most remarkable automobiles to ever come out of China (if it lives up to the claims made about it); we’re looking forward to seeing it driven.