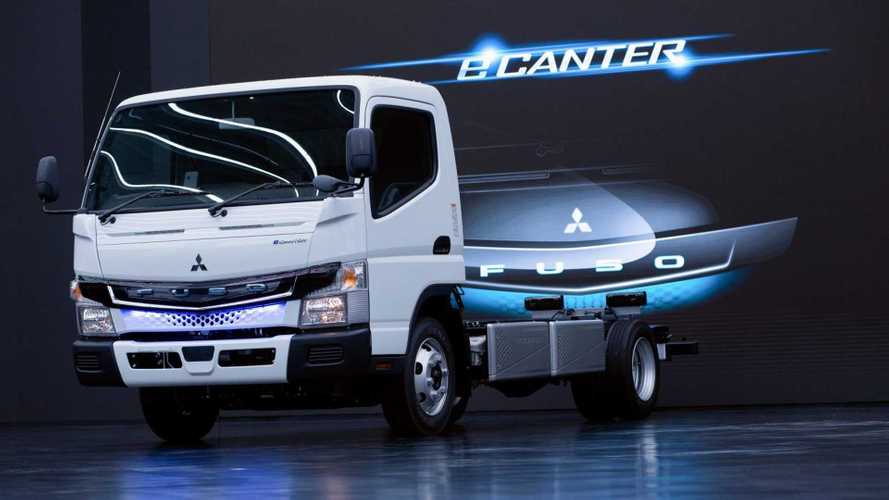 It gets a more advanced safety system, but will it finally be widely available?

We were looking also whether it will get new battery/drive unit or whether the availability will increase, but it seems that the company still treats this model as low-volume, without any significant changes.

Sales of the new eCanter will start in Japan in August, and further introductions in Europe and the Asia Pacific region will follow later this year.

Since 2017, the company has deployed more than 160 units in selected markets in Japan, Europe and North America.