Not only Tesla, now also Renault steps up its game in South Korea.

Renault, through its Renault Samsung Motors subsidiary (owned in 80.1% by Renault and 19.9% by Samsung), is introducing in South Korea its flagship electric car Renault ZOE.

We can guess that Renault targets to sell at least a few thousand ZOE per year in the country, which might become the largest export market for ZOE outside Europe.

Previously, Renault Samsung Motors was offering only SM3 Z.E. (a derivative of retired Renault Fluence Z.E.) - but cumulative sales of those barely reached 6,500 since mid-2014 with a peak of over 2,000 in 2017. 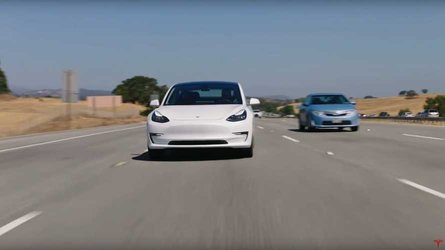 Tesla Model 3 Is The Top-Selling EV In South Korea 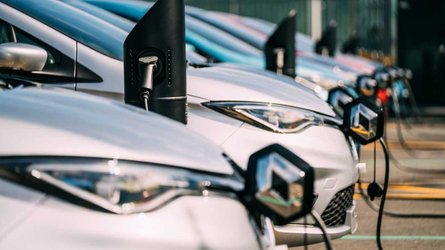 For comparison, the top-selling models - Tesla Model 3 and Hyundai Kona Electric - noted 6,888 and 5,120 sales during the first seven months of this year.

The question is whether Renault will be willing to export the ZOE also to other markets? We guess that the U.S. (even through the Nissan brand) remains out of the question.