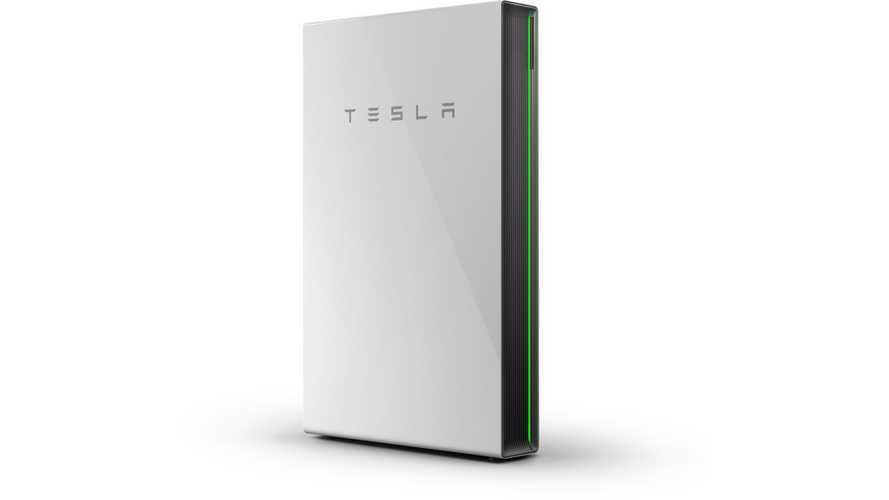 Tesla is not just an automaker.

“This is no longer about cars,” Billionaire investor Chamath Palihapitiya says about Tesla. “Now I underwrite this company as a bet towards decarbonization, towards deregulated energy, and towards the ability for all of us to become our [own] little micro-utilities.”

Above: A look at Tesla's utility grid-scale storage at night (Source: Tesla)

Wait, what? Well, it turns out that Tesla, widely recognized as a world leader in electric cars, is also quietly at the vanguard of stationary energy storage. Tesla is leading this revolution via residential (as Chamath calls it: "micro-utilities") and also via grid-scale storage at the utilities level.

Above: Billionaire investor Chamath Palihapitiya told CNBC that it's non-car, renewable energy business could be worth trillions (YouTube: CNBC Television)

In addition, Tesla continues to innovate with its massive stationary energy storage projects around the globe. According to Renew Economy, the Australian site that held the former world record has now accomplished, "270MW flips – from the level of discharge to the level of charge – [which] are likely a world record in both speed and extent of the change."

Okay. Let's circle back to what Chamath discussed in his CNBC video. It's not just about these big utilities, a typical homeowner can also benefit — creating a "micro-utility" in their house. Simply add a Tesla Powerwall, Tesla vehicle, and Tesla Solar, and you've got a 360-degree clean energy solution for your household.

Above: Tesla Powerwalls in the home garage (Source: Tesla)

“They’re building the model of the energy company of the future,” says Matt Roberts, executive director of the Energy Storage Association. Along with selling Tesla's home-based Powerwall, "Musk says he can expand the market for solar panels by offering them to people who are already considering buying an electric car, and vice versa... In other words, Tesla wants to offer the whole fossil fuel-free frittata. Forget 'well to wheels.' Tesla’s talking generation to acceleration."