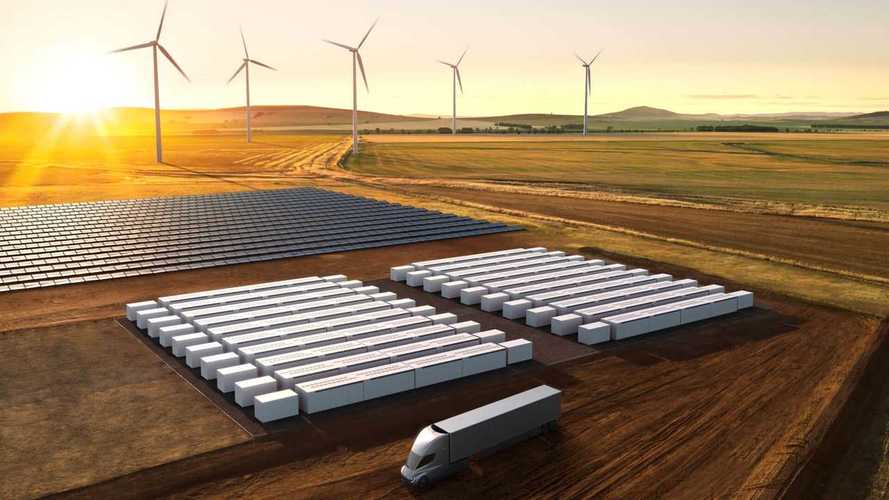 Tesla Energy was more or less flat year-over-year, but with Megapack and Solar Roof ramp-up, it should accelerate in H2 2020.

Tesla's energy business results in Q2 2020 improved compared to Q1, but the full potential was hampered by the COVID-19 lockdown.

Tesla Energy revenues amounted to $370 million (on par with Q2 2019), while the cost of revenues stands at $349 million. The difference is about $21 million, which translates to a gross margin of 5.7%.

"Although recently launched and still ramping, Megapack generated a profit for the first time in Q2. Storage deployments increased sequentially to 419 MWh, driven by increases in both Powerwall and Megapack.

Autobidder, a real-time energy trading platform that is designed to maximize energy revenue from our utility scale batteries, continues to be an important part of our storage strategy. We recently launched this platform in Europe and started trading on the European Power Exchange, in addition to exchanges in the U.S. and Australia."

The solar installations decreased by 7% year-over-year to 27 MW, its lowest result since the acquisition of SolarCity.

During the quarter Tesla announced lower prices for its conventional solar solutions.

"Recently, we made home retrofit solar even more affordable in the U.S., while also offering an increased efficiency panel. At $1.49 per watt, the average Tesla solar system is now one-third less expensive(1)than the industry.The average customer buying a large system in California will likely offset their system cost with a reduced electricity bill in approximately six years(2). We also introduced a lowest-cost guarantee and money-back guarantee.

Our new pricing is made possible by several improvements, such as moving to recommending standard sizes that customers can order with one click online and the reduction of customer acquisition costs through the automation of processes."

The positive news about solar is that Solar Roof installations tripled compared to Q1, which gives hope that finally, it will become a major product.

"Solar Roof installations roughly tripled in Q2 compared to Q1. We continue to expand our installation team to increase the deployment rate."