Will Lucid Ever Build A Pickup Truck? CEO Does Not Discard Possibility 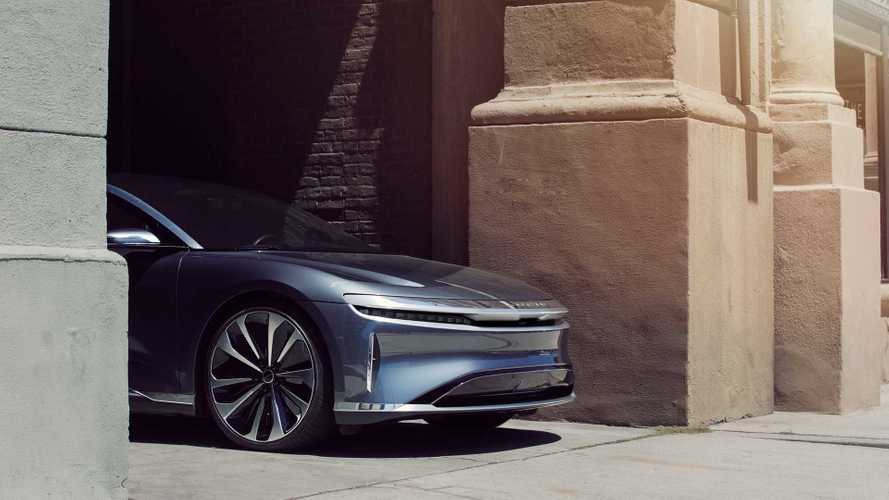 Presenting an EV that is able to reach 517 mi of range is not enough for Peter Rawlinson. Lucid's CEO already confirmed the company has an SUV currently under testing that will be unveiled on September 9, along with the production version of the Air. But he has big plans for the company. Talking to Green Car Reports, he said the company's paint shop can deal with larger vehicles, such as electric pickup trucks.

Although he did not confirm Lucid intends to build one, getting ready for that possibility shows it is certainly in mind. Before that, the company needs to deploy its other products successfully. The SUV is probably the most important one in the pipeline.

Rawlinson said it would be as efficient as the Air and that both will be produced over the same platform. That is a way to make components cheaper. Lucid's CEO plans to start selling its electric SUV by 2023.

When it is operating at full speed, Lucid's factory in Casa Grande, Arizona, will be able to deliver 60,000 vehicles per year. A pickup truck would be a large scale product, which would probably demand a factory expansion or even an entirely new plant, such as the Cybertruck for Tesla.

Rawlinson is very confident that Lucid has the best technology available, which includes a 900V battery pack and a permanent magnet synchronous motor that behaves like an induction unit – which may allow it to be flat towed, for example. That said, he is not willing to share that with anyone, such as producing EVs for other companies. Mainly because, in the beginning, Lucid's production capacity will be limited.

The company probably has a lot more to present, but we will only know more about that on September 9, as we already mentioned. Production is expected to start by the end of the year, but we'd love to see it be anticipated, as well as deliveries.