The season is now over and the winner is Da Costa.

The Portuguese driver won the Formula E crown for 2020 at race 9 in Berlin.

We talk about it here on "Behind the Race" with Michela Cerruti and Matt Kew.

Da Costa holds a Drivers’ Championship lead the likes of which Formula E has never seen – a 76-point, unassailable advantage over team-mate Vergne, who now sits second with 60 points left to play for. No driver has won the title with two rounds to spare, and this in his first season with DS Techeetah. 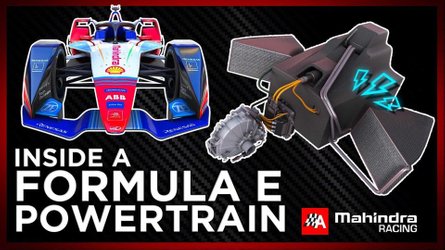 Inside The Powertrain Of A Formula E Car
⠀ 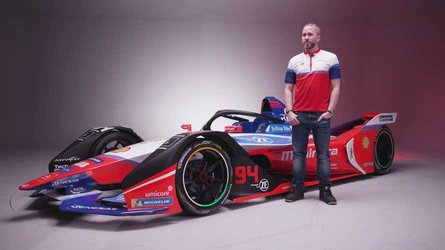 How To Adapt To The Unique Demands Of Formula E
By: InsideEVs Editorial Team
++
++
Got a tip for us? Email: tips@insideevs.com