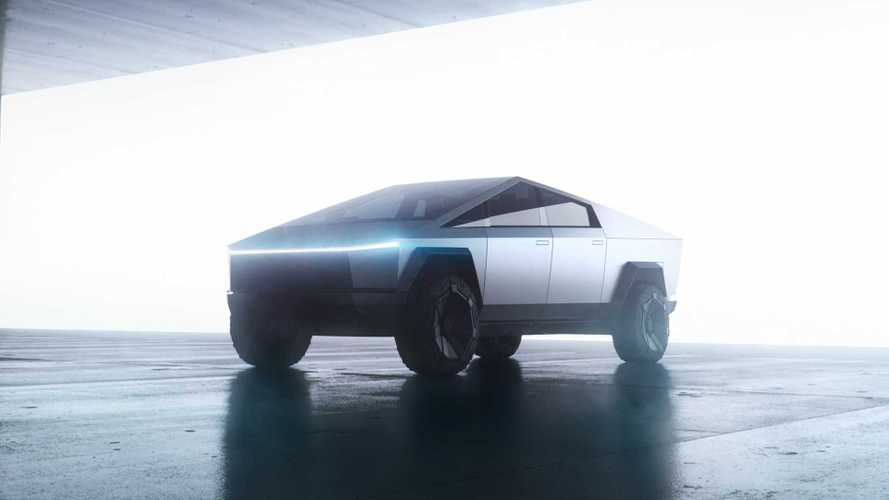 If the Cybertruck fails to sell, Tesla will resort to building a more traditional pickup to replace it.

The Tesla Cybertruck reveal was one of those events that broke the internet. It gained so much notoriety so quickly that it has to be acknowledged as being the star of one of the most memorable automotive unveiling venues of recent years.

However, its success seems to have been a mere fluke, since we’ve now learned that Tesla didn’t actually do any market research before creating the Cybertruck. This was alluded to in a recent interview given by Elon Musk and published on Automotive News.

' Customer research? We just made a car we thought was awesome and looks super weird. I just wanted to make a futuristic battle tank — something that looks like it could come out of Blade Runner or Aliens or something like that but was also highly functional. '

And while Elon isn’t worried that the Cybetruck won’t sell, if it proves to not be as big a success as the initial reaction it stirred might have led everyone to believe, the Tesla has a backup plan. The automaker will pull the plug on the Cybertruck if it’s a flop and it will sell a more conventional looking electric pickup instead.

Musk also said that he

‘ Wasn't super worried about that because if it turns out nobody wants to buy a weird-looking truck, we'll build a normal truck, no problem. There's lots of normal trucks out there that look pretty much the same; you can hardly tell the difference. And sure, we could just do some copycat truck; that's easy. So that's our fallback strategy. ‘

Judging by the 200,000 (refundable $100) deposits, though, Tesla shouldn’t have to worry having to scrap the Cybertruck and replace it with a more mainstream looking model. On top of this, Musk also points out that the Cybertruck isn’t really aimed at the traditional pickup buyer - it doesn’t target any specific buyer and it’s expected to be officially launched in 2021, although we’ll have to wait and see how close it is to the preview prototype.