Europe: xEVs Accounted For 16% Of Passenger Cars Sold In June 2020 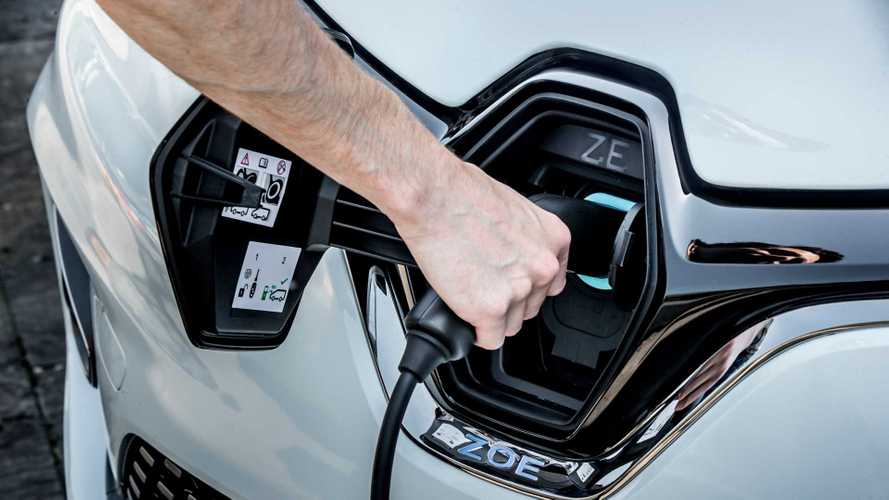 Electrification of passenger cars in Europe accelerated in June, according to the latest report from JATO Dynamics. The overall market went down 24% year-over-year to 1.13 million.

The data shows that some 16.2% of new passenger car registrations were xEVs (BEVs, PHEVs and HEVs).

Soon, xEVs should be really close to the diesel cars, although as we can see, the gasoline cars are losing market share quicker than the diesel.

"The global pandemic has accelerated the adoption of electric, hybrid and plug-in cars in Europe, with diesel and petrol vehicles losing traction as a result. June was no exception to this trend. While petrol and diesel registrations fell by 32% and 31% respectively, compared to June 2019, the volume of new EVs registered rose from 111,300 units in June 2019 to 183,300 units last month, up by 65%. In other words, the market share of EVs was 16.2%, which closes the gap to less than eight percentage points compared to the market share for diesel cars. For every EV registered, in June 2019, there were 1.7 diesel cars registered – a ratio of 4.1 to 1."

It's great to see that the Renault ZOE (the top BEV and in general, the top plug-in model) has also beaten the top conventional hybrids.

Hopefully, soon we will see more BEVs among the top-selling xEVs and then in the overall ranking.