We have the impression we have seen it before, as well as the naming strategy.

We often write about the future Skoda Enyaq iV. Most of the times, we only referred to it as Enyaq. The “iV” part must have seemed irrelevant. It was only after Skoda released a rendering of the interior that I realized something interesting: how similar iV is of IV, or four, in Roman numerals. Not by chance, the Enyaq is Skoda’s version for the VW ID.4.

Would that mean that all MEB derivatives from Skoda will also be called Enyaq? The equivalent to the ID.3 could be the iII, while the ID.5 could be called merely V. It would be strange, for sure, but the only cars that need surnames are the derivatives of more representative ones. Check the Passat and the Passat Variant, for example.

If there is an Enyaq iV, we’ll have an Enyaq whatever soon. Or simply an Enyaq, which would also make sense. 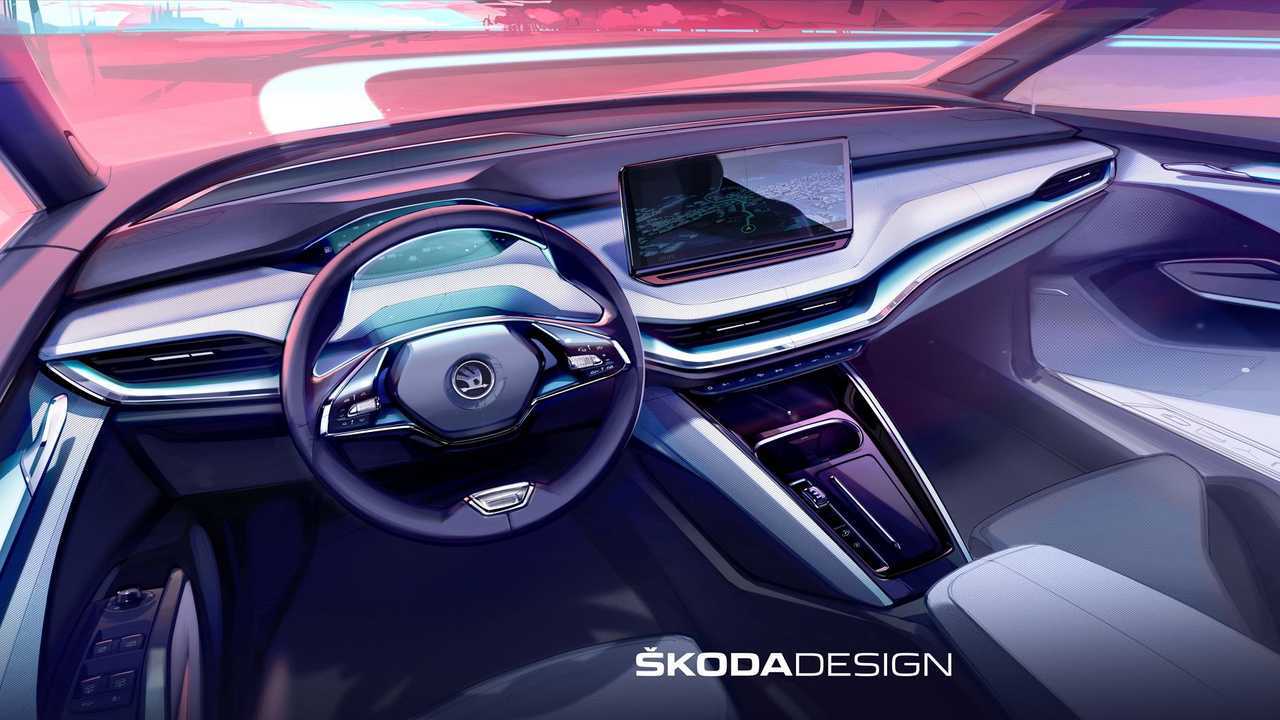 That said, the rendering of the interior is just another attempt to keep the car in the media until it is released on September 1. Although it worked, we cannot say the image is striking. On the contrary: the impression it gives is that it was elsewhere previously.

Knowing the Enyaq iV is Skoda’s ID.4, we already have an idea of what the body will look like. It was not that long ago that our reader saw the production version of the electric CUV thanks to images released by the Chinese Ministry of Industry, Information, Technology (MIIT).

The specifications are something we have already told you with our “Everything We Know” article. The only missing part in this puzzle is the most important one: the price. Skoda’s have a reputation of being cheaper than the Volkswagen in which they are based. 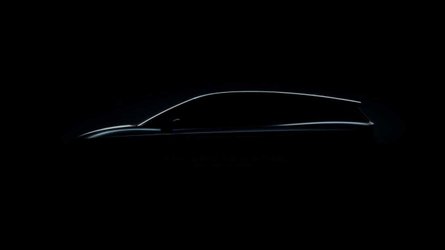 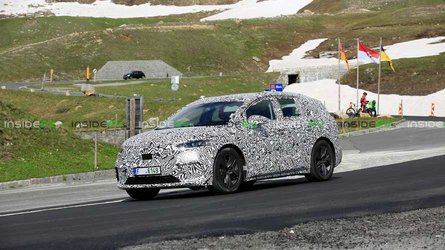 That’s possible because Skodas are produced at the Mlada Boleslav plant, in Czechia, which has lower production costs. MEB cars will also be made there, but will that mean they will be cheaper than its VW cousins? We’ll discover that in a few weeks.