Tesla Will Be Investigated By South Korea Due to 'Suspect Defects' 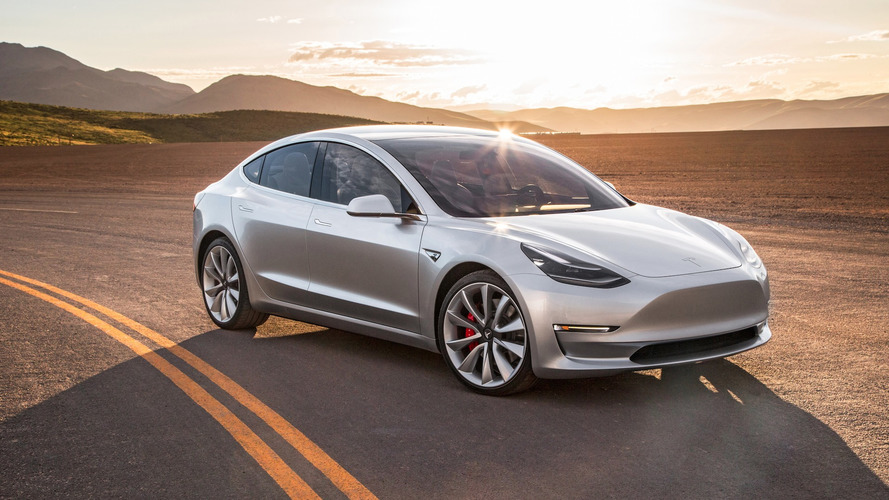 Surprisingly, most of them would be related to Autopilot functions and safety.

Tesla has a reputation for technology, safety, and poor build quality. It sells its cars in South Korea since March 2017. In Q1 2020, the Model 3 became the best-selling imported car there. In June, it beat the Hyundai Kona Electric in its home market. Coincidence or not, the South Korean government announced a little later it will investigate “suspected Tesla defects.”

It would make sense if they were related to the paint issues the Model 3 presents, for example. Yet, Korea JoongAng Daily reports most of them are associated with Autopilot issues and safety concerns, such as with the brakes. The investigation would be based on “complaints from customers who claim the vehicle has numerous safety issues.”

It would be interesting to get a list of these complaints, how many were received, and when they were made, but the article does not detail them.

The investigation is under the responsibility of the Ministry of Land, Infrastructure, and Transport, and it estimates it can take six months to two years to complete. If it finds anything that needs to be fixed, the South Korean government will demand a recall.

Curiously, that is not the only investigation the South Korean government has launched. The Fair Trade Commission (FTC) also wants to check if Tesla’s claims about Autopilot are valid.

According to Korea JoongAng Daily, the commission wants to find out if the American EV producer exaggerated what Autopilot can do. The way the article puts it, it seems to be more in doubt about it being able to control speed – something all ACC (active cruise control) systems do – than about the fact that it can change lanes, merge and steer by itself.

On July 14, a Munich judge ruled that Tesla could not say “full potential for autonomous driving” or “Autopilot inclusive” in its marketing materials, even if that is the name of its advanced driving assistance system. It is not clear if Korea’s FTC is concerned about the naming as well.

All this – and all of a sudden – seems weirdly timed with the performance Tesla is presenting in South Korea. Why are these investigations happening precisely when Tesla puts Korea’s largest automotive group under so much pressure, especially if they are not connected to what really afflicts customers? As we said, it can be just a coincidence, but the South Korean government had plenty of time to worry about Autopilot already.