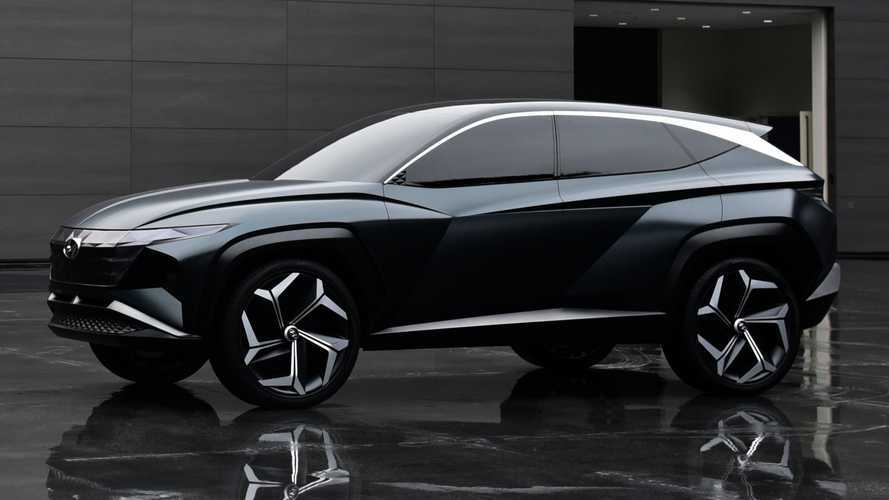 Hyundai wasn't counting on Tesla's global success with the Model 3.

According to a recent report from Reuters, Hyundai plans to ramp up its electric car efforts in a big way. This is interesting since the South Korean automaker has been a major proponent of hydrogen fuel-cell technology for future vehicles. However, it has observed Tesla's global success and made plans to follow suit with EVs.

Reuter says Hyundai will introduce two assembly lines specifically dedicated to electric vehicles. Both will be located in South Korea, where Tesla is dominating the EV market. One line is set to launch next year, but the second line won't be open until 2024. This is all according to an internal Hyundai newsletter that Reuters was able to access.

In addition to the above, Reuters mentions that the chief of the Hyundai Motor Group, which also owns Kia, Euisun Chung has had many recent meetings with battery makers Samsung, SK Group, and LG. Hyundai is trying to secure battery contracts since cells are in short supply, and companies like GM, Volkswagen, Tesla, and others are also competing to get battery cells.

Hyundai also told Reuters it's working with Korean battery companies in order to ramp up its efforts. However, none of the suppliers provided a comment. In addition, Hyundai declined to comment to Reuters about the upcoming electric car production lines.

A Hyundai insider told Reuters that the company had no concern about Tesla in the past, since the Silicon Valley company focused on premium, expensive cars. However, since the Model 3 has come along, the threat is more real.

Sadly, Hyundai has to face some union issues as it moves forward with EVs. The union is concerned about protecting jobs. It hopes Hyundai can tackle most of the EV parts, batteries, etc. in-house rather than having to outsource. This is how it handles gas cars, but EVs are a different story. Union spokesperson Kwon Oh-kook told Reuters:

"We are not opposed to EV business. Kodak went bankrupt because it stuck to film even as the industry was shifting to digital photography. We just want to protect the jobs of our members."

Only time will tell how Hyundai handles the EV revolution and whether or not it becomes a major player in the game.