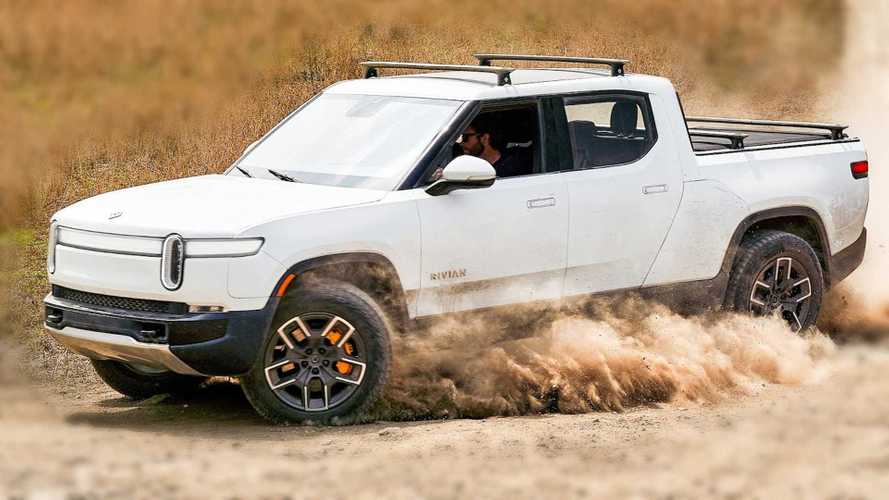 Tesla isn't happy with the number of employees Rivian has 'poached' from it either, says it’s an 'alarming pattern.'

Tesla has just filed a lawsuit against Rivian claiming that it has stolen trade secrets and intentionally poaches employees to gain insider info. Both at the same time, it seems, as the main problem seems to be with four particular (now former) Tesla employees who took proprietary information that they should not have with them.

Automotive News posted an excerpt from the complaint filed by Tesla with a state court in San Jose, California. It says

‘ Misappropriating Tesla’s competitively useful confidential information when leaving Tesla for a new employer is obviously wrong and risky. One would engage in that behavior only for an important benefit -- to use it to serve the competitive interests of a new employer. ‘

Check out the Rivian R1T and R1S

The source also mentions that Rivian has thus far denied the allegations, particularly stating that it actually requires newly employed people to confirm they are not bringing intellectual property from their former employers with them. Rivian’s official response also states that it

‘ Is made up of high-performing, mission-driven teams, and our business model and technology are based on many years of engineering, design and strategy development. This requires the contribution and know-how of thousands of employees from across the technology and automotive spaces. ‘

Tesla was recently confirmed as the world’s most valuable automaker, its stocks are consistently climbing and the company took the COVID-19 crisis quite well, with production figures only 5 precent lower than in 2019 even though its main factory was closed for several weeks.

Rivian is still about a year away from making its first production vehicle, but it seems to be doing pretty well too. It already has prototypes out and testing, and they’ve really got people excited, plus the fact that the company recently secured $2.5-billion in new funding after previous receiving $700-million from Amazon, $500-million from Ford, $350-million from Cox Automotive.