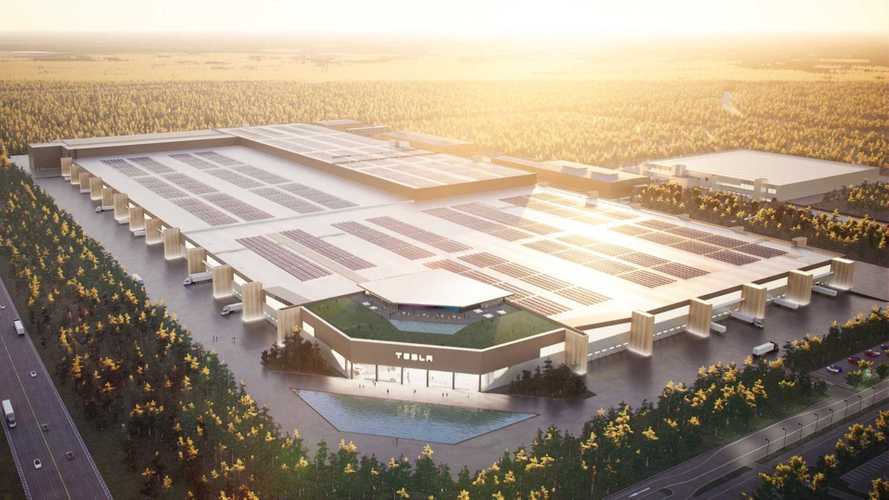 Will there ever be 2 million European Tesla buyers per year?

According to Teslarati, based on new information from a recent report in German media magazine Focus.de, Tesla's upcoming Gigafactory Berlin may eventually produce up to 2 million cars per year. The information comes from sources in Germany who claim to be familiar with Tesla's future plans.

It comes as no surprise that Tesla would want to not only have the potential to build as many cars as possible, but also to make that information known to people involved. The automotive industry is highly competitive and ever-changing.

Tesla has endured much negativity and scrutiny from legacy auto supporters over the years, and it's ongoing. Part of the Silicon Valley automaker's mission is to prove it can succeed and surpass the old technology. Volkswagen's Wolfsburg plant is one of the largest car factories in the world and it doesn't produce even 1 million cars per year.

Tesla had only one automotive manufacturing facility – its factory in Fremont, California – up until recently. Now, it also makes cars at its new Gigafactory Shanghai, in China. The factory in China is built on an 86 hectare plot and will make in excess of 500,000 vehicles annually. The Berlin factory is being built on a 300-hectare area, so the potential is massive. Work is currently underway related to Gigafactory Berlin.

The expected BEV market share in Europe is around 12 million cars per year in the near future. If Tesla aims to manufacture and sell 2 million EVs, it will hold about 16 percent of the market share.

What do you think? Is this even feasible? Will there ever be demand for 2 million Teslas per year in Europe alone? Let us know in the comment section below.