Whenever we have an article or Facebook post about Volkswagen, it does not take long before someone says the German carmaker should go bankrupt due to Dieselgate. Its cars suck, even if they are electric. Is Porsche from the group? They’re glad a Taycan caught fire. A board member decided the best way to handle that is to admit VW messed up. Big time, in his words.

Jürgen Stackmann is the member of the Board of Management at Volkswagen Passenger Cars for Sales, Marketing and After-Sales. In a text he wrote at LinkedIn Pulse, he said Dieselgate ended up being a great opportunity for the company to embrace e-mobility. Not only to offer electric cars to millionaires, “but for millions of people” instead, on his own words. 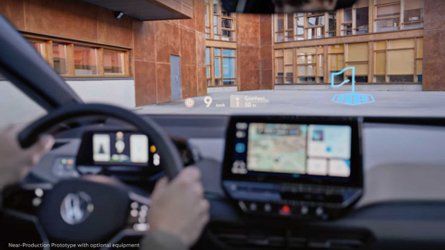 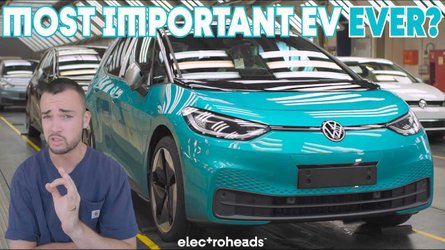 The text is relatively short. Stackmann talks about the company’s efforts to revise its “design language, imagery, corporate identity, and our communication style.” These changes were made to present “the new Volkswagen approach: human, open, inviting, transparent, responsible, and authentic. And colourful.”

Obviously, that is what someone in charge of marketing would say to present the company in a more favorable light. We have no idea about Volkswagen being more human or inviting. But this text shows it is willing to be open.

The idea of offering e-mobility for millions is also something that should please any EV advocate. The ID.3 is available for order since July 20 in Europe, and deliveries should start in September. We also already know the production version of the ID.4.

The question is: will these guys that want to see VW dead due to Dieselgate forgive it? Will they believe the diesel scandal was created by people that are already out and in jail while most of the other Volkswagen employees were just trying to make good products? Does Volkswagen deserve a second chance, or are you with Peter Bjorn and John? Feel free to answer those questions below.