Should Ford Have Made The Mustang Mach-E In A More Conventional SUV Shape? 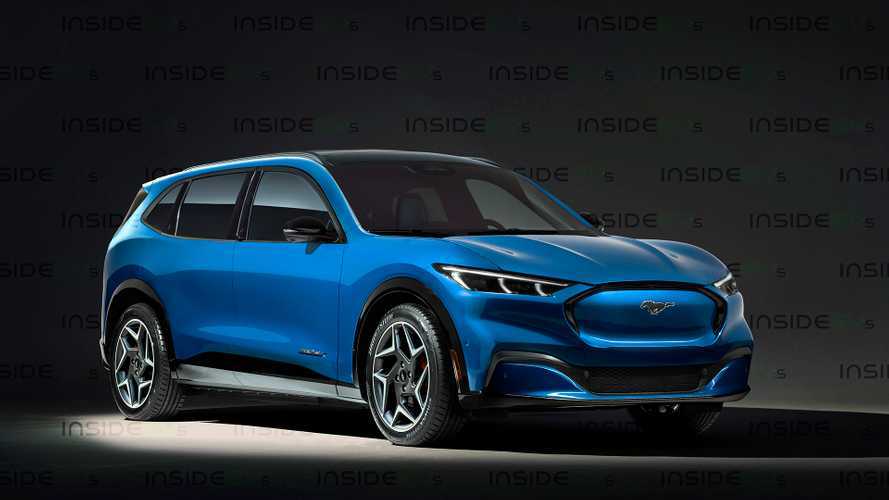 This rendering is our attempt to (at least partly) answer that question.

The ‘U’ part of the ‘SUV’ acronym stands for ‘utility,’ and this means these vehicles need to be good at doing all the practical stuff like carrying people and stuff. However, as the SUV has morphed more into a status symbol, people are now literally buying it to sit above other people in traffic, less so for hauling or towing, and thus utility has taken a back seat and spawned the coupe-like SUV.

This strange hybrid body style that is neither coupe nor SUV (probably the most accurate way to describe these vehicles would be to call them high-riding fastbacks) has taken the industry by storm. It is also the body style that Ford decided to go for when it made its first Mustang-badged SUV, the all-electric Mach-E.

Check out more of my renderings

Now don’t get me wrong - the Mach-E is quite handsome and it looks a lot more purposeful than some other coupe SUVs on the market. However, I honestly would have preferred it to be a more traditional shape, because I think that adds timelessness to the design and it makes the cargo area bigger and more usable.

Granted, the Mach-E’s trunk is still remarkably cavernous, at 502 liters or 17.7 cubic-feet, below the parcel shelf, but it could probably have been 10 to 15 percent larger had it been a more traditional SUV. And to be fair, it also has an additional 136 liters or 4.8 cubic-feet of extra space up front, so Mach-E owners will probably never feel like they need more space.

With this being said, I totally understand why Ford did this - this is the first time the automaker put the Mustang badge on anything other than a two-door, so it wanted to maintain a link between the Mach-E and the actual coupe Mustangs that it sells. And it looks great too, for what it is, but something deep down inside wishes they’d just made it a conventional SUV, or made two versions of it.