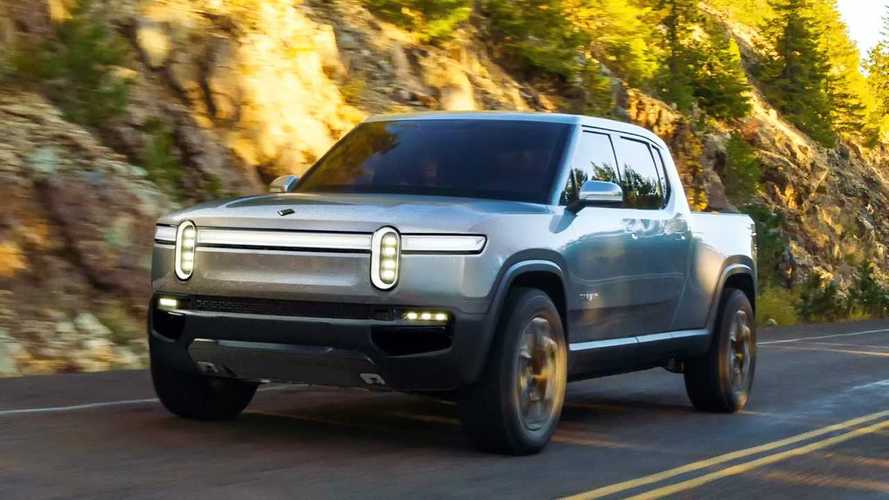 We're not surprised to see Rivian and NIO on top, but some people may argue with Nikola's position.

Many an electric car startup has come and gone in recent years. It seems every time people get excited about a company's future prospects in the EV space, it goes belly up. This all but proves making EVs is very difficult and expensive.

There are only a few major players that are currently active in the EV startup space. The first few that likely come to mind, especially for people living in the U.S., are Rivian Automotive, Lucid Motors, Nikola, and Fisker. You also have names like Faraday Future, BYTON, and Bollinger that are somewhat widely known in the space but not necessarily in success mode.

Have A Look At These Related Articles:

According to a new leaderboard report by Guidehouse Insights, Rivian, NIO, and Nikola are the only "Leaders" in the space, followed by a host of "Contenders" and "Challengers."

Guidehouse chooses Rivian, NIO, and Nikola (in that particular order) as its top dogs when compared to the others. The firm evaluates the strategy and execution of 21 electric vehicle startups. Its top 10 list is as follows:

Those in the 3rd through 10th positions are labeled as contenders. Many others didn't make the top 10 list, and they're referred to as Challengers. These include the likes of Faraday, Bollinger, Lordstown, Atlis, Karma, and Rimac, to name a few.

"Leading upstarts have distinguished themselves within the industry in a first mover capacity and have either deployed EVs or are near to deployment. Rivian is a first mover in the North American pickup truck market and has secured significant partners and investors including Ford and Amazon, while NIO has produced the most vehicles of all competitors and has innovated solutions for battery swapping and mobile charging services. Nikola is the only competitor among those examined in this report looking to deploy both FCVs and BEVs."

For more details, and to see the chart associated with the research, follow the source links below. Then, scroll down and let us know what you think of the list. How would your list differ?