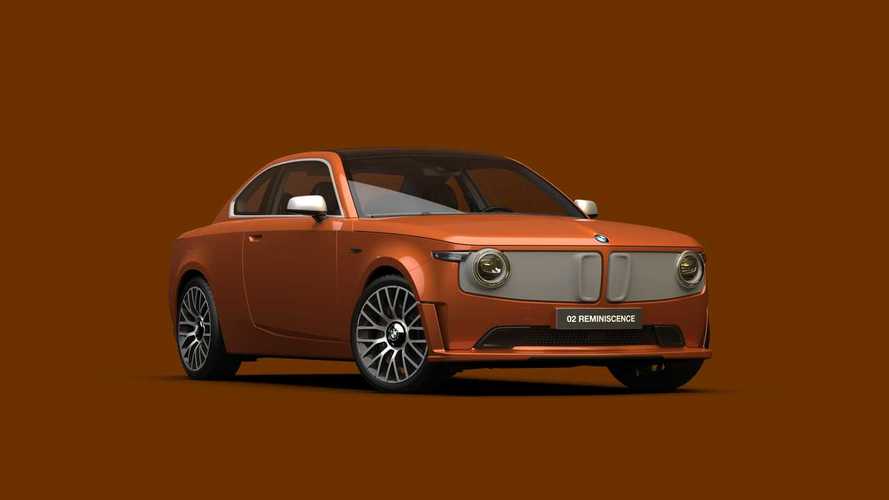 It’s an homage to the Bavarian automaker’s first EV, the 1602 Elektro-Antrieb, and it’s wonderful.

While BMW may have only just embraced electrification with the goal of spreading it all around its core range of cars in the last decade, it’s actually building EVs for decades. Its very first such project was the 1602 Elektro-Antrieb which it created as a VIP shuttle for the 1972 Olympic Games held in Munich, Germany; only two examples were ever created.

Now this modern reinterpretation of that particular vehicle tries to capture the original’s essence and style, but at the same time still tries to be modern. Whenever you attempt to reimagine an iconic classic, you always run the risk of making it too much like the original, but that’s exactly what the designer of this car, David Obendorfer, wanted to avoid.

He explains that he

‘ Found it symbolically exciting to imagine the full electric remake of the 1602 Elektro-Antrieb, that brings the BMW 2002/1602 Series design into the 21st century. The main dimensions* of the vehicle roughly coincide with those of the existing 2-Series Coupé. ‘

And adds that his aim

‘ Wasn’t to bring back all the characteristic 02-Series’ design features at any cost, but rather build a respectful reinterpretation, and above all to keep it simple. Both exterior and interior design try to stay away from complicated surfaces and busy lines, by exploring a soft three-dimensionality, that somehow is able to communicate zero emissions. ‘

The resulting design is really a thing of beauty, and even though it’s one of many takes on the classic BMW 02 Series, it’s definitely one of the better ones. It straddles the line between the original car’s style and modern design beautifully to the point that one could even mistake it for an actual BMW design effort; David even went so far as to make an interior for it, which is simple and uncluttered and fits in with the overall design very well.

Looking at this design from all angles, it struck us that BMW’s current design direction is producing some fussy looking cars that polarize opinions. The manufacturer is increasing the size of its iconic dual kidney grilles (cranking it up to eleven), even though its current cars don’t really need the cooling. As a result, most of the grille surface is actually not open and the most extreme case of this is the new i4, which has huge grilles that are completely covered.

Looking at the i4 and then looking at this design study, we have to say that we actually prefer this independent effort over what BMW is officially doing. It still suggests the shape of the grille, yet it’s completely covered up and far more restrained and tasteful.