MINI Cooper SE Moose Test Result Is Good, But No Match For Cooper S Or BMW i3

Its results are good for a front-wheel-drive electric car, but the regular gasoline version performed better.

If you want to gauge just how agile a car is and how controllable it is in sudden maneuvers, then subjecting it to the industry standard moose test yields clear irrefutable results. It highlights how heavier cars or ones with a higher center of gravity don’t perform as well as lighter, better balanced cars.

What’s even more interesting is that it shows differences between the same car fitted with either a traditional gasoline power plant or an electric (or electrified) powertrain. A great example of how this can really differ based on what powers a car is the MINI three-door hatchback which was recently launched as the all-electric Cooper SE.

Reviewers have said it’s undeniably fun to drive, and that it retains the characteristic MINI handling. However, based on Km77’s findings, it’s clear that it’s not quite as agile and quick to change direction as the gas-burning MINI. 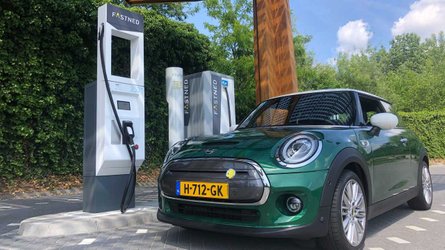 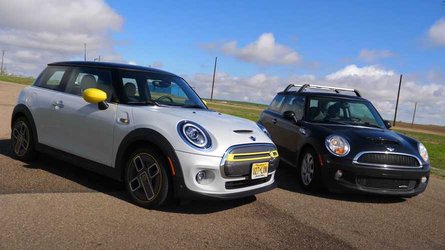 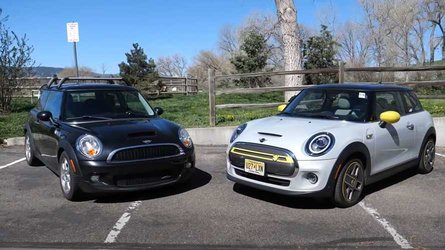 Will The Mini Cooper SE Get Stranded On This Difficult Electric Car Test?
⠀ 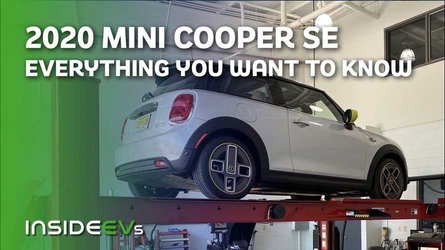 2020 MINI Cooper SE Walkaround: Everything You Need To Know

The Spanish outlet tested the MINI Cooper five-door model a few years back, and its maximum speed was 80 km/h (49.7 mph); chances are, if they had tested the lighter three-door MINI Cooper it could have been even faster. The recently tested Cooper SE only managed a maximum speed through the maneuver of 77 km/h (48 mph).

This is due to the SE’s higher overall mass - it’s around 200 kg (440 pounds) heavier than a comparable three-door Cooper S and this does have a negative effect on the way it handles. That’s why even the slightly larger and heavier five-door Cooper S still beat it in the moose test.

And since the Cooper SE shares its motor with the i3S, it’s worth noting that the BMW was able to complete the moose test at 79 km/h (49 mph). Not quite as good as the gasoline-burning Cooper S, but better than the Cooper SE, probably due to its better-balanced rear-wheel drive chassis.