Michigan has banned the sale of Tesla vehicles for years, due to the direct-sales situation.

According to several reports from Tesla owners, the automaker is officially delivering its vehicles for the first time inside Michigan state lines. While Tesla shoppers no longer have to drive to Ohio to take delivery, the sales contract still must say the car was bought in another state, which seems plain silly.

Tesla still can't legally sell its cars in several states since it doesn't rely on franchised dealerships. The automaker sells its cars online and directly. This direct sales method goes against traditional automakers' systems that have been in place for years. 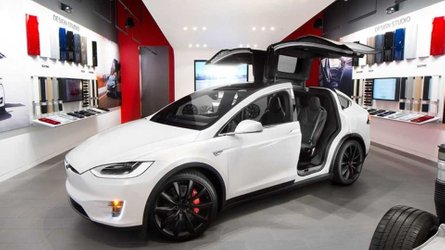 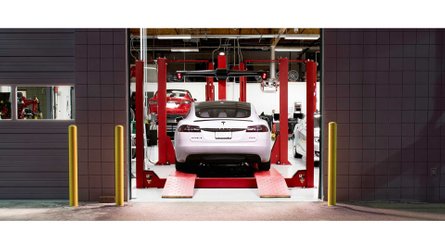 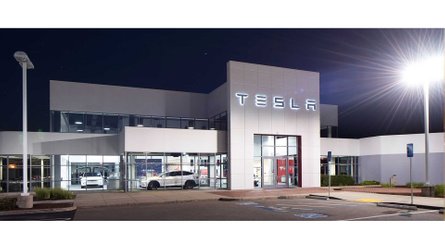 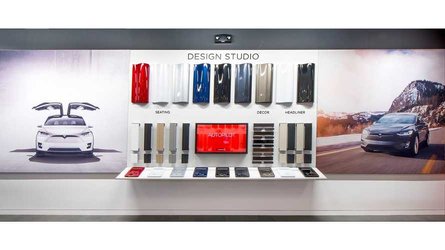 Tesla has been battling with these states continuously over time. Some have loosened restrictions, changed laws, or created loopholes. Others have eventually let Tesla set up shop. Still, others continue to resist.

Michigan is a key state for Tesla related to this direct sales battle since it's the home of the Big Three automakers: Chrysler, Ford, and General Motors. Its unions and dealer networks are strong and have kept Tesla out of Michigan for years.

Not long ago, the Silicon Valley electric automaker opened its first gallery store in Michigan. A service center came next, though it's across state lines, in Ohio. Now, Tesla has opened a service center in Clarkston, Michigan, north of Detroit.

After years of back and forth, Michigan created an official loophole that allows Tesla to deliver cars inside state lines, though the cars are still sold from another state, at least on paper. This is similar to the situation in Texas. Apparently, the cars are officially sold from Las Vegas, but the exchange can legally happen in Michigan.

Sources told Electrek deliveries are underway and Tesla plans to deliver a couple of hundred vehicles in Michigan by the end of June.