Lesage Motors Will Build An Exclusive Driving Machine: The 01E 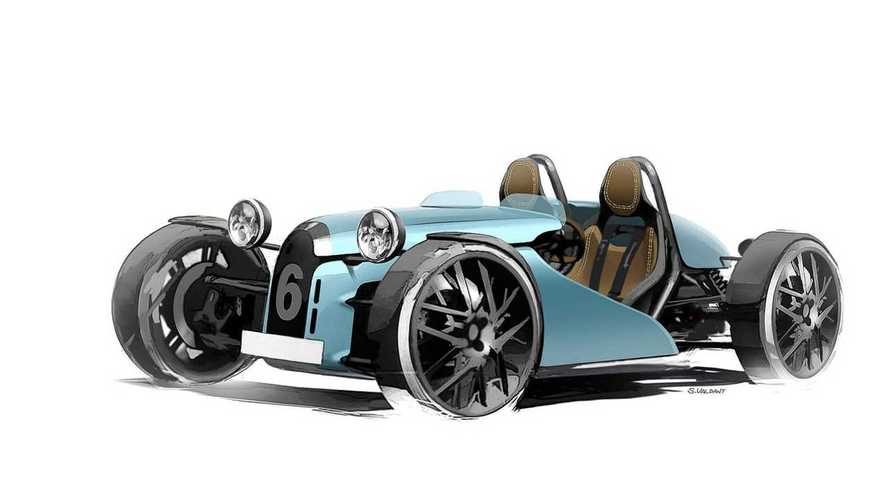 The electric tribute to cyclecars will have only 50 units, delivered from 2021 on.

Although electric cars have proven more than once that they can drive in a brilliant way, you still hear that they are like home appliances. That comes mostly from people that have never driven an EV or that are too afraid to do so. We have no idea if Lesage Motors wants to convince these guys of how exciting an electric vehicle can be, but we bet it will do that with its O1E, a moving tribute to the classic cyclecars from the 1920s.

Toroidion Is Alive And Kicking: Promises To Cause a Revolution
⠀

Nobe 100 EV Is Literally Climbing The Walls For Support

That shows they share the same aluminum spaceframe, seats, 195/55 R20 tires, and wheels. The double-wishbone suspensions on the rear and front axle are also common. The changes are restricted to the powertrain, weight, and price.

Other similarities between the versions of the 01 are the limited top speeds and production numbers. While the 01T can reach a maximum of 170 km/h (106 mph), the 01E goes up to 150 km/h (93 mph). About how limited they will be, Bertrand Lesage, the founder of Lesage Motors, told InsideEVs this:

Simply put, while the 50 units of the 01T will be produced in 2021, the 01E quota is reserved for 2022. By "each cycle," Lesage means another amusing point about Lesage's projects: they will have different iterations, suggested by the image below.

From 2023 on, we will see the Lesage 02. We have identified the possible appearances in each of the sketches the company presents on its website. Each of them was identified as we show, meaning the 03, 04, and 05 will probably have these looks. The 05 even looks like a dune buggy. We asked Lesage if these were only design ideas? Here's what told us this.

“That’s right. The first electric car will have the bodywork 01 (the blue one). After that iteration, another one.”

That will make Lesage Motors have work until 2030, basically with the same mechanical structure. The company even invites the buyers to help build the car in their shop in Berry, France.

For the ones that also have an eye for the 01T, Lesage Motors ensures it will have its carbon emissions offset with the company planting and maintaining hedges for 15 years. Although that is a noble attitude, make sure you go for the 01E in case you are looking for a fun and exclusive ride.