The electric coupe was promised to premiere in 2020.

When we told you about the MG Cyberster, we also mentioned the E-Motion. Presented in 2017, the electric coupe was expected to premiere in 2020. With the COVID-19 pandemics and MG’s silence, we thought it was going to be postponed. Yet, the guys at Cochespias.net found Chinese patent images that reveal the production version of the E-Motion.

The E-Motion would be totally electric and cost around £30,000. We have no idea of the price at this point, but the production vehicle will be very similar to the concept apart from the headlights.

Instead of the elegant round design with a cover that made it look angry, the production E-Motion has almond-shaped headlights. 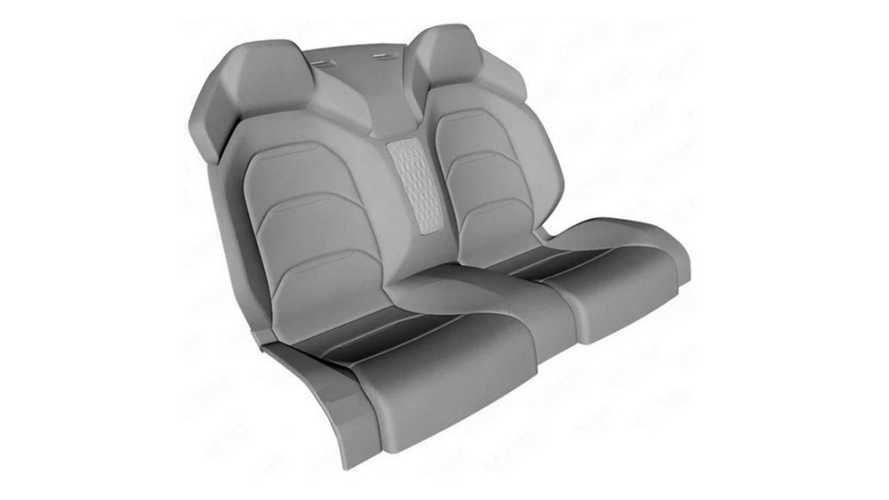 With that, the new electric coupe front end lost character and looks very much like an Aston Martin. If you consider one of these Gaydon machines can cost way more than £30,000, that can be something the MG buyers may like. On the other hand, Aston Martin may not be very pleased.

The side and the rear of the E-Motion have been mostly preserved. The few changes both present relate more to production, cost, and legal demands, such as the replacement of the cameras for rear-view mirrors, and conventional doors. The front seats are also apparently the same ones the concept had, with power adjustments.

The dashboard image allows us to see that the E-Motion will have a giant heads-up display. Around the cluster, flat surfaces suggest a massive screen for controlling the infotainment system, air conditioning, and other car functions – either that or a bizarre design.

If the car can still preserve the 500 km (311 mi) of range and the acceleration time of less than 4 s, the MG E-Motion may repeat the ZS EV success. We would just suggest that MG gets back to the front fascia the concept presented back in 2017. It would be a lot more MG than what the patent images show – like the Cyberster is.