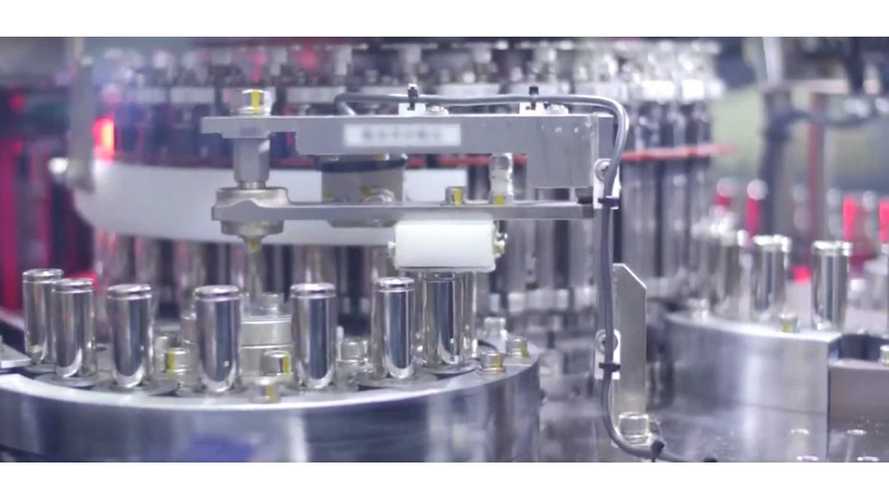 Here's some inside information and education about Tesla's battery situation and lithium-ion batteries in general.

Vivas Kumar is a Principal at Benchmark Mineral Intelligence, a market intelligence firm covering the electric vehicle industry. He previously managed the global lithium-ion battery supply chain at Tesla (2016-2019). Kumar was responsible for sourcing over 100 materials used to make batteries at Tesla. He executed deals with some of the world's largest chemicals, mining, industrials companies, and major governments across six continents.

Along with Anuarbek Imanbaev, I got a chance to chat with Vivas Kumar about his views on batteries and prior experience at Tesla. We had a lengthy discussion (over an hour long) covering a myriad of fascinating topics. A handful of key takeaways are highlighted here in this article. That said, for a far more comprehensive overview, it's recommended you check out the video below for a deep dive into the subject.

First, some background. Lithium-ion batteries got their name because of the way the battery charges and discharges. And it's worth noting that Tesla CEO Elon Musk made a comment about five years ago that the batteries should actually be called nickel graphite because the majority of the material in the cathode and anode is, in fact, graphite and nickel.

Consider this: in an Apple iPhone, there's more lithium-ion in your screen than inside the phone's battery. To be clear, a Tesla is different than an iPhone. You can replace the battery in an iPhone without much difficulty or cost. Not so in a Tesla. And your expectations of your iPhone battery are different than that of your car. If your iPhone suddenly dies at 10% battery-life, it's annoying but you can live with it. It's not so easy to accept the same thing for your car. So unlike an iPhone, in an electric car, the battery should be considered a critical (perhaps the most important) component.

To meet the highest standards, electric cars need high-quality materials to ensure vehicle performance and reliability. It all comes down to impurities — the fewer impurities, the higher the quality of the source material. Just like with phone batteries, not all EV batteries share the same quality of source materials. Keep in mind: lithium-ion battery is a catch-all phrase but these batteries (across the industry) are simply not all the same.

The majority of consumed lithium comes is from hard rock mines in Australia or brine ponds in South America in a region called the Lithium Triangle. Lithium exists in many places in the world, but there are only a few places where it's cost-effective to extract it with today's technology. Lithium even exists in the air, but as of now, we can't extract it in its airborne form.

Batteries have a happy number (percentage state of charge) so that they aren't overextended. The type, form factor, and chemistry all play a role in that number. For Tesla, that ideal number is 85-90%, but it won't be that way for every manufacturer.

WHY TESLA IS WINNING ON BATTERIES

The chemicals used in the battery cell start to degrade the constituent materials over time. The materials in the cell can improve the quality, purity, and overall design of the pack. Electric vehicle automakers tend to look at batteries via the pack, not just cells. How you handle battery pack management is critical to longevity and the potential (someday) to reach a million-mile battery.

One example of why Tesla is getting so much more range with similar-sized battery packs could be (in part) because legacy automakers may be expecting higher rates of failure over time than Tesla. Just like the game of sourcing good quality batteries is controlling the impurities, the game of good battery management is controlling the failures.

Source: Tesla Geeks Show / Guest Contributor: Eli Burton is proud to be friends with the Real Life Starman and just attended the recent SpaceX launch. He is also President and Founder of the My Tesla Adventure Tesla Owner Club. Eli is also co-host of the Tesla Geeks Show podcast and creator of The Adventures of Starman comic book series.