Rumor Mill Suggests Next BMW M5 Might Be A PHEV, Full EV Or Both

It will reportedly become the first ever electrified M car from BMW.

BMW has already made one super-sporty plug-in model, the i8, but even though it was a remarkably fast car, it never actually had an M badge on it. According to a recent report, the first BMW Motorsport model to come with a plug will be the next M5, the G60, which is due around the year 2023 - 2024.

Car Magazine has the lowdown on the next-gen M5 and what it reveals is really rather exciting. It says that there will actually be two distinct version of the super sports sedan, one plug-in hybrid and a full EV.

The first will share its powertrain with the upcoming BMW X8 M PHEV, which is expected to have an output of about 750 horsepower and 737 pound-feet (1,000 Nm); this will be based around a twin-turbo V8 engine aided by several electric motors. 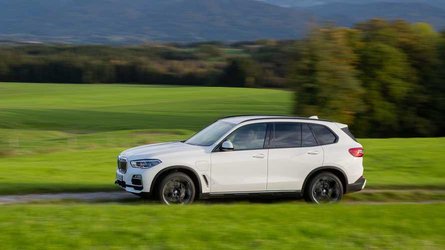 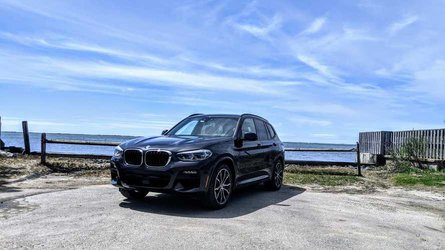 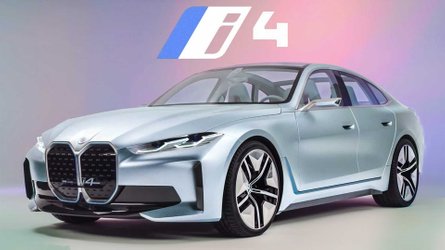 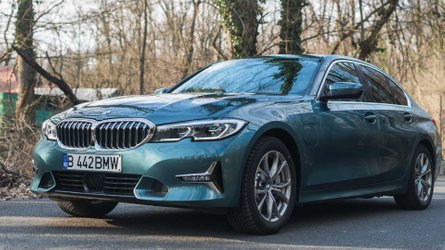 The more extreme and all-electric version of the next M5 will have even more power. According to the source article, it will have over 1,000 horsepower and a naught to sixty time of under 3 seconds. It will apparently have one 250 kW motor driving the front wheels and a pair of them turning the rears.

Regarding its batteries, it could have a pack as big as 135 kWh and while it will at first be launched with a 400V architecture and charging capability of up to 350 kW, BMW will later update this to the 800V standard set by Porsche with its Taycan. Its range is expected to be around 435 miles (700 km) on a single charge.

It is also worth noting that since this is a BMW, and the brands wants to stay close to its ethos, ride and handling will be key parts of the next M5’s driving experience. By the time this electric M5 is launched, there will probably be cars out there to match or surpass it in terms of power, so being a fun car to drive will be key to its success.

The source also points out that the next M5 will ride on BMW’s new CLAR-WE platform,  a dedicated architecture for electric and electrified vehicles that will also underpin the next-gen 7 Series flagship sedan. However, this doesn’t completely rule out a more traditional gasoline burning variant, powered solely by the V8, but based on information in the source article, it doesn’t seem all that likely a scenario.