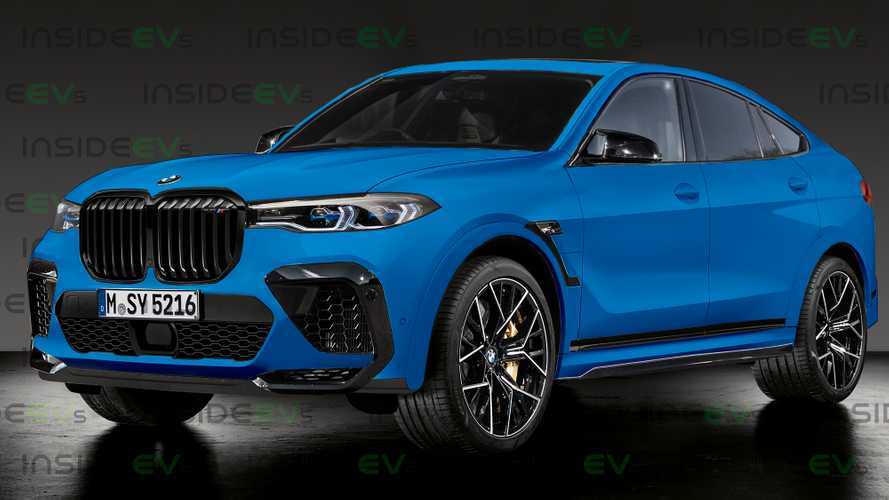 BMW has not yet made its decision to build an X8 coupe-SUV public, but since it’s by no means the first time we’re hearing about it, there must be some truth to that story. Now Car Magazine is adding some more fuel (and electrons) to the fire by announcing BMW is planning a full-blown Motorsport version of the X8.

Furthermore, it won’t be your typical BMW M model, because it will be a plug-in hybrid that is expected to mate the company’s twin-turbo V8 engine to an electric motor for a grand total of 750 horsepower and 737 pound-feet (1,000 Nm) of torque. And to give you some idea as to how the project is viewed within the company by BMW, it’s reportedly been given the internal designation ‘Project Rockstar.’

BMW iNext Spied In The Snow During Driver-Assist Development

Watch a MINI Cooper SE Drag Race A BMW i3

Keep in mind that there are as of right now no electrified BMW M models and this X8 could be the first. What is intriguing here is that BMW doesn’t seem to be interested in making this super SUV a plug-in hybrid necessarily to make it more efficient; the focus will be solely on performance and with that kind of power and torque on tap (plus all-wheel drive) it should have no problem sprinting to sixty in 3 seconds or less and hitting over 186 mph (3oo km/h) flat out.

As always, take rumors like this with a grain of salt, but if it does turn out to be a real model, it could make its debut in 2022. BMW has already trademarked the name earlier this month in Germany, but that’s about all the confirmation we have right now.